Pursuit Minerals reports 70 per cent of Vanadium recoveries at Airijoki 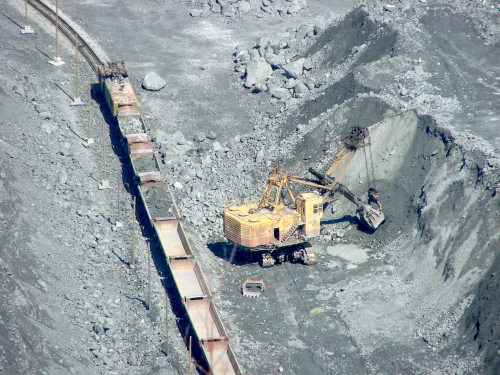 These improvements were achieved through metallurgical test work and were conducted on three holes at Airijoki to focus on ways to increase the mass recovery of the vanadium magnetite concentrate.

Airijoki hosts an inferred mineral resource of 44.3 million tonnes, which contains 5.9 million tonnes of magnetite at 1.7 per cent vanadium pentoxide in magnetite concentrate.

Increasing the mass recovery resulted in the substantial increase of vanadium bearing magnetic minerals able to be recovered and the improved economics of the project.

LIMS test works were conducted at ALS Metallurgy in Perth with three drill core samples being examined. Results showed that as the grind size increase so did the mass recovery and vanadium recovery.

Approximately half of the remaining could be recovered using 10,000 Guass WHIMS however, the high magnetic field resulted in large amounts go weak magnetic titanium oxides.

The increased recoveries will further deliver substantial improvements to the economics of Airijoki with its recent scoping study showing its potentially financially robust future.