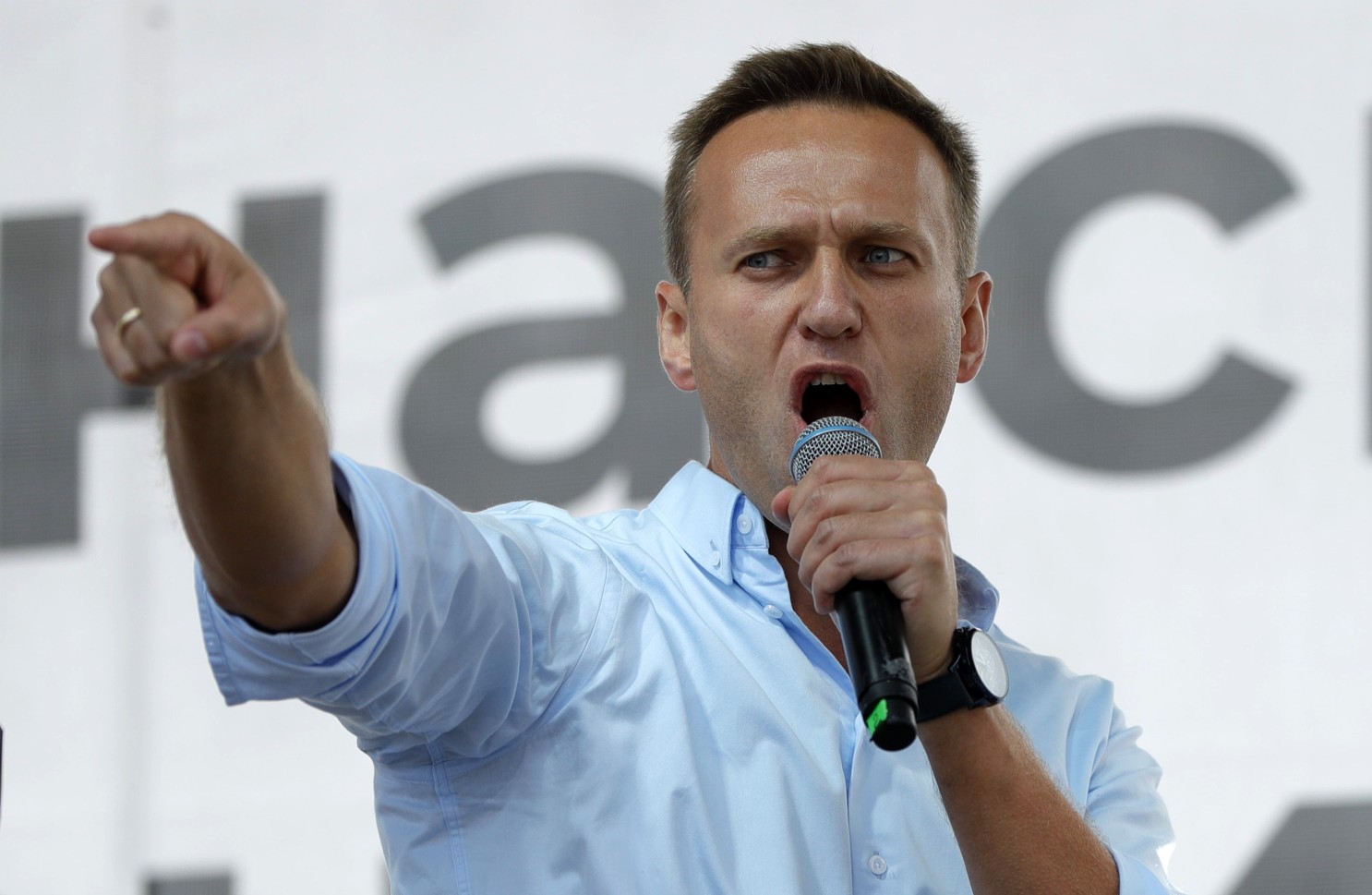 Outspoken Russian politician Alexei Navalny is in critical condition after a suspected poisoning while travelling from Tomsk to Moscow.

While the poisoning has not been confirmed, it’s believed Alexei drank a cup of potentially poisoned tea at Tomsk airport before departing on his return flight to Moscow, where he fell violently ill mid-flight.

“Alexei has toxic poisoning,” she said.

She also said the plane he was on made an emergency landing in Omsk, where Alexei is currently being treated.

Passenger footage has emerged showing plane staff rushing to assist an obviously-distressed Alexei, as well as showing him being loaded into an ambulance once the flight landed.

Kira stressed that Alexei had eaten and drank nothing except for the airport tea leading up to the flight.

“Doctors say the toxin was absorbed faster through the hot liquid. Alexei is now unconscious,” she said.

Of course, Alexei is no stranger to punishment for his political activism in Russia as he is an outspoken critic of Russian President Vladimir Putin and the Kremlin’s tactics.

In fact, the visit to Tomsk was designed to show support for independent candidates ahead of next month’s local elections to help push President Putin out of office.

Alexei is banned from local television, has served many short-term stints in Russian jails for protesting against the Putin government, and even claims to have been moderately poisoned during a prison sentence last year. His press sec reiterated this claim in a tweet this morning.

However, the Kremlin denies any involvement in the situation and said a formal investigation into Alexei’s condition will be launched once it has been confirmed that he has, in fact, been poisoned.

“First, we need to wait for the final tests that will help doctors determine what caused this situation, this loss of consciousness,” Kremlin Press Secretary Dmitry Peskov told reporters.

After this, he said, law enforcement agencies will investigate.

While President Putin’s office has officially denied any involvement in the matter, pro-Kremlin and state-run media in Russia have begun to circulate alternative potential versions of the events behind Alexei’s illness.

For example, TASS — which is a news agency owned and run by the Russian government — reported that police were not considering the possibility that Alexei was poisoned but rather throwing out the idea that he drank or took something himself.

Similarly, pro-Putin newspaper MKRU ran a story claiming that Alexei drank moonshine the night before the flight, which could have caused his sudden illness.

But, his press sec Kira said that this was “complete nonsense.”

She has made her position on the matter clear: though Putin denies involvement, he is directly to blame.

“This is Putin,” she tweeted. “Whether he gave the order personally or not, the fault lies entirely with him.”

German chancellor Angela Merkel and French President Emmanuel Macron said their respective countries were ready to offer any necessary assistance they could to Alexei.

However, he is currently not allowed to leave the hospital he’s a patient of in Omsk, according to Kira.

In a string of tweets, she explained hospital staff said Alexei’s condition did not allow him to move hospitals and refused to let his personal doctor, Anastasia Vasilyeva, into his intensive care unit.

She also said Omsk police were taking statements from doctors but not letting her be present for their questioning.

Germany is reportedly sending an air-ambulance to Omsk to try to get Alexei transferred to a hospital in Berlin.