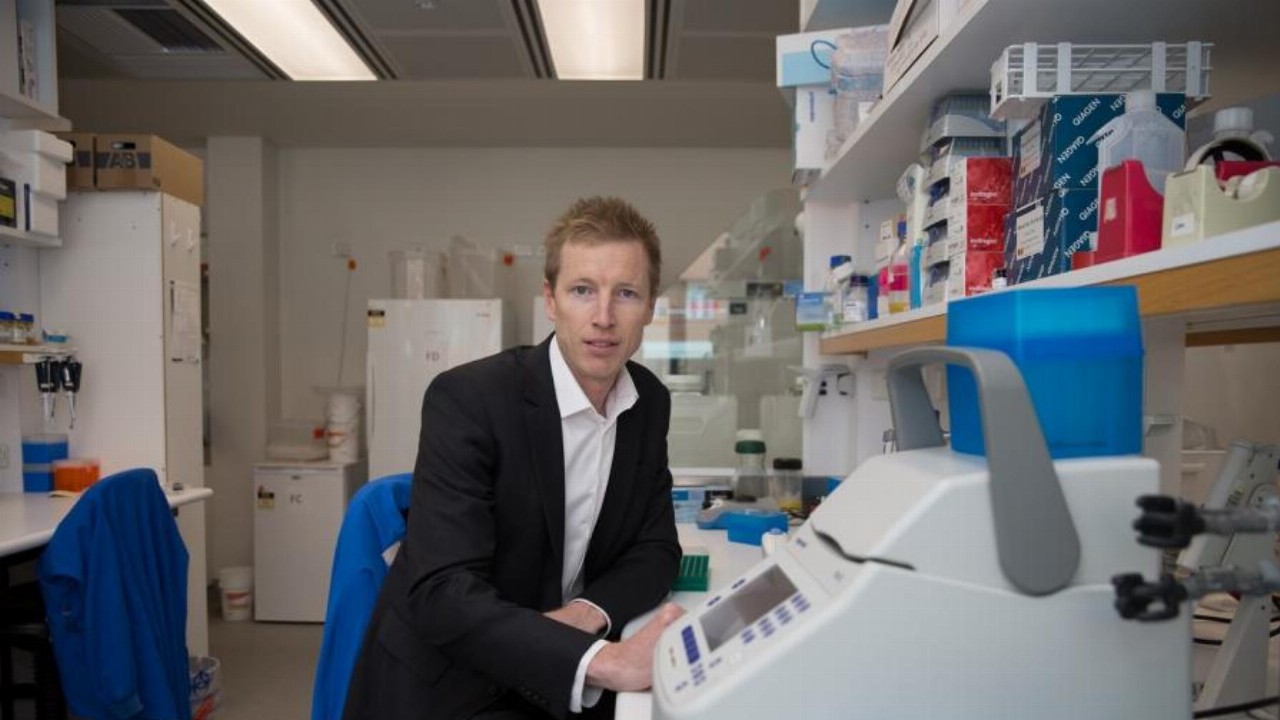 PYC Therapeutics (PYC) has successfully tapped institutions for $35.2 million in the first part of a major capital raising plan.

The company revealed earlier this week a plan to raise $55 million through an entitlement offer and a share placement.

Under the plan, $5 million would be raised by placing around 29.4 million new shares to institutional investors. Institutions would also have first dibs in a $50 million 1-for-10 entitlement offer.

All new shares were priced at 17 cents a pop — a discount of around 8.1 per cent to the company last closing price before the announcement was made.

Importantly, PYC’s biggest shareholder, Australian Land, took up as much as it could under the pro-rata offer with a $15 million investment.

PYC CEO Dr Rohan Hockings said this is a very strong start to the financing plan.

“We are now funded through the clinical readouts that represent the next horizon for our precision medicine technology and its path to market,” Rohan said.

Now, the retail segment of the entitlement offer will open, with the company planning to raise $19.6 million from mum and dad investors under the same terms as the institutional offer. The retail offer opens on Monday, October 26.

PYC will use the new cash to develop its lead drug program, VP-001, through to market, as well as develop 2 new ocular drugs dubbed PYC-001 and VP-002.

On top of this, PYC said it is playing with the idea of a NASDAQ listing by 2022 as well as adding three new people to its executive team.

PYC shares came out of a trading halt today and retreated slightly towards the capital raise price. Shares closed 5.41 per cent lower at 18 cents each.