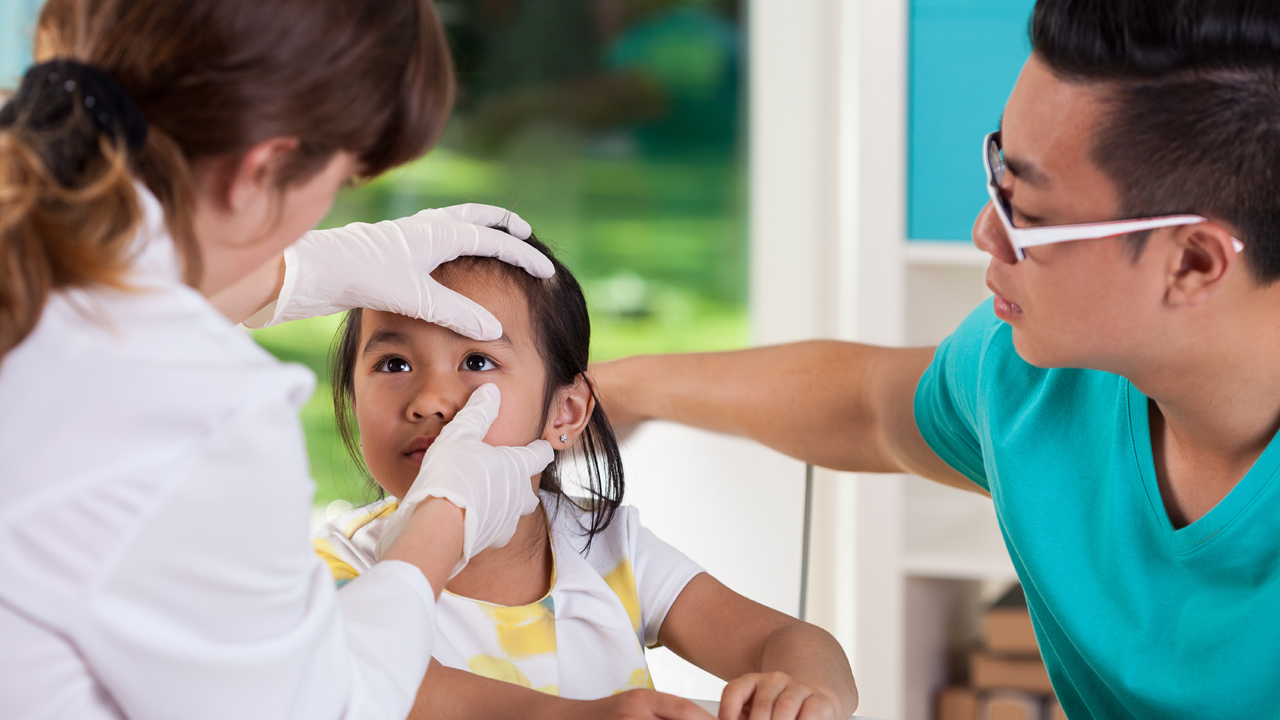 PYC’s technology is more than twice as effective, as previously demonstrated, at reaching the target cell for its Retintis Pigmentosa program.

Retinitis Pigmentosa is the leading cause of childhood blindness.

The results come after a new method of isolating its target cells was planned. Previously, the company was unable to differentiate between the two deepest cellular layers at the back of the eye (retinal pigment epithelium (RPE) and the choroid).

Now, PYC has been able to separate the RPE from the choroid, which gives a more accurate picture of the effectiveness of the delivery technology in the specific cells that the company is trying to find for the program.

These results mean that PYC will be able to deliver more drug to the target cell at lower concentrations.

This increases the chance of the drug having a meaningful therapeutic effect and demonstrate the required level of safety of the effective dose.

PYC has evaluated more than 100 cell-penetrating peptides in animals over the past five months, it is now finalising the lead drug molecule within the lead Retinitis Pigmentosa program.

“The lead drug will be defined before Christmas this year with important read-outs of the drug’s effectiveness expected in Q1 2020,” the company told the market.