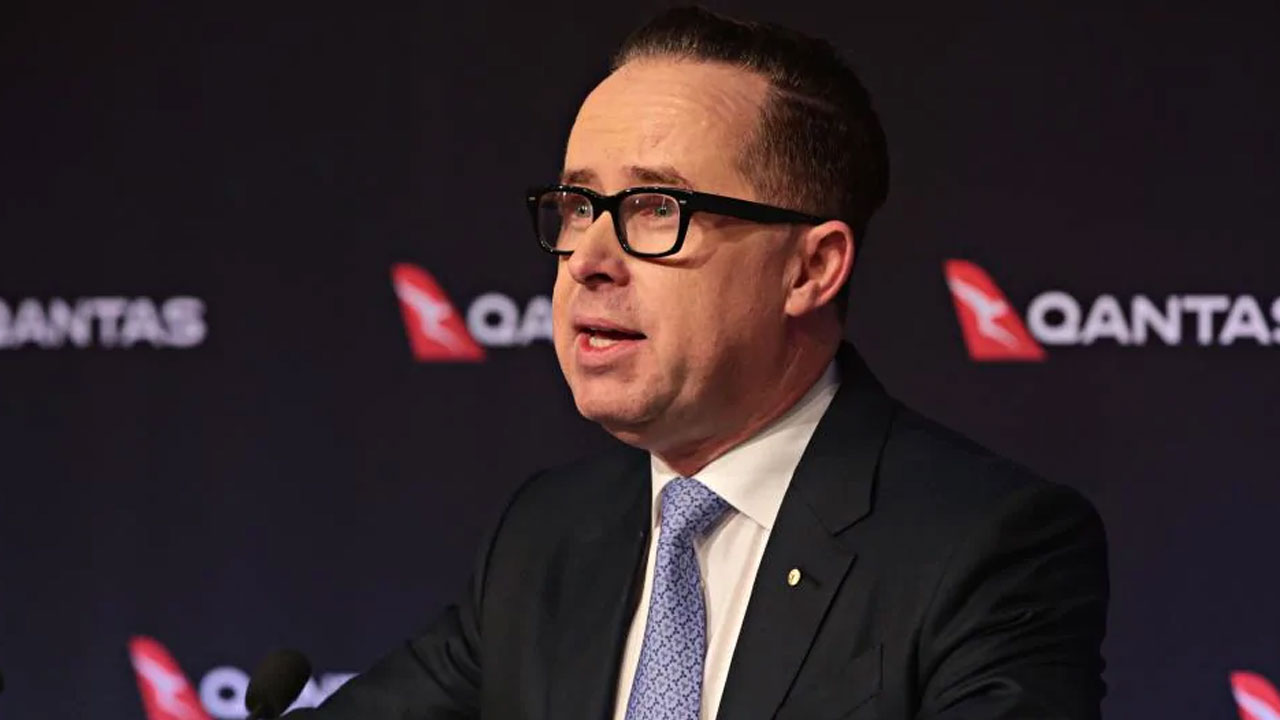 Despite burning $40 million per week, Qantas (QAN) said today it has enough liquidity to last through to December 2021, even under current trading conditions.

The airline giant released a late quarterly update today, in which it revealed some more dramatic action to keep the business hovering in place until the coronavirus crisis subsides.

Qantas has taken on another $550 million in debt on top of the $1.05 billion debt raised in March, taking current net debt to $5.8 billion.

With a bolstered balance sheet and $3.5 billion in short-term liquidity, Qantas has 19 months of cash runway to make it through the COVID-19 turbulence.

Nevertheless, Qantas’ operations are still just an empty shell of what they were before the virus struck.

Currently, Qantas is operating at just five per cent of its domestic capacity compared to pre-coronavirus levels, and just one per cent of international capacity.

Qantas said the easing government restrictions over the past week suggest domestic travel may come back online sooner. However, just because people are allowed to fly does not mean they will want to fly; Qantas said initial demand levels should flight restrictions be lifted are tough to predict.

Thus, given the extended flight cancellations, Qantas will also be extending the current stand-down of 20,000 employees until at least the end of June. The airline said the impacts of the stand-down are “deeply regrettable” but greatly softened by the Australian Government’s JobKeeper program.

Despite the somewhat-sombre market update, Qantas CEO Alan Joyce said the company is in a very strong position.

“Our ability to withstand this crisis and its aftermath is only possible because we’re tapping into a balance sheet that has taken years to build,” Alan explained.

Still, he said while it’s likely domestic travel could return earlier than initially thought, the company won’t be back to pre-coronavirus levels “any time soon”.

“With the possible exception of New Zealand, international travel demand could take years to return to what it was,” he said.

“We’re expecting demand recovery to be gradual and it will be some time before total demand reaches pre-crisis levels. That means we need to think about what the Qantas Group should look like on the other side of this crisis in order to succeed.”

It seems investors are pleased with the businesses’ current cash position and confidence in its ability to navigate out of the COVID-19 cloud.

Shares in Qantas are trading 3.93 per cent higher today, currently worth $3.70 each.