Qantas and Virgin under pressure to double-check for Boeing cracks 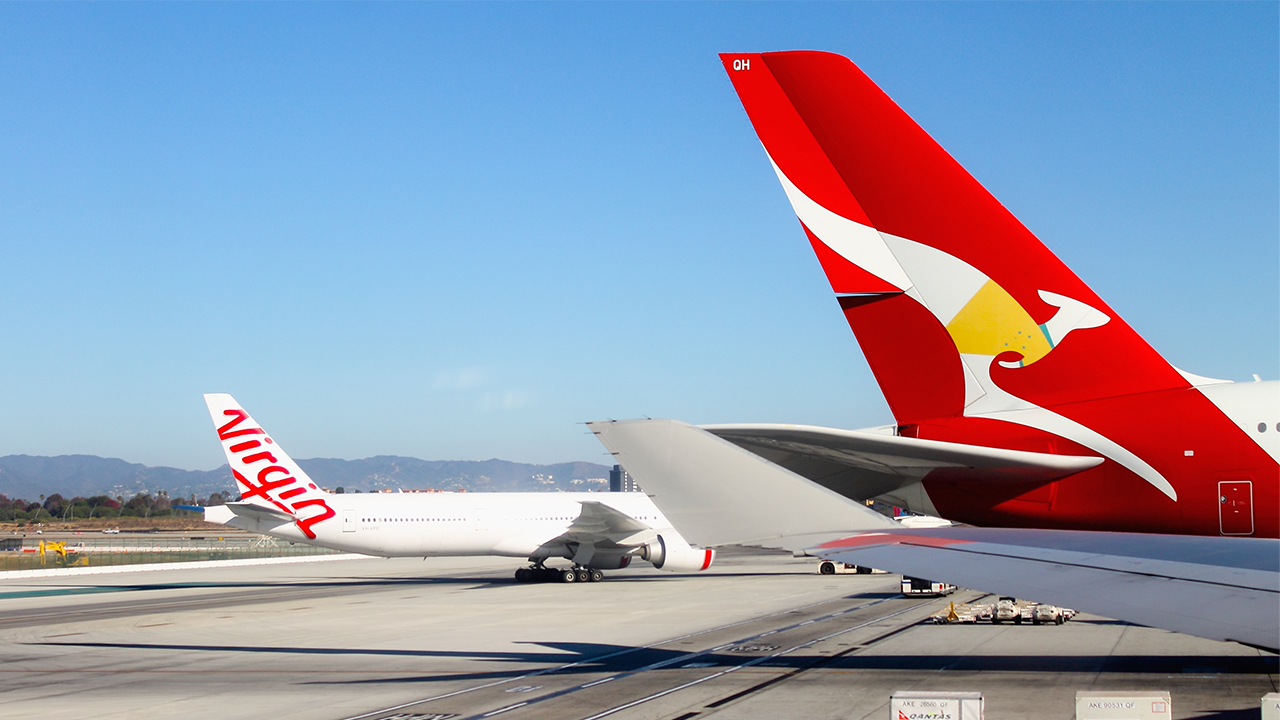 The saga continues for major airlines around the world as infrastructure scares in Boeing 737s continue to plague carriers.

During October, Qantas grounded a handful of its jets that fit the profile for inspection: Boeing 737 models that had surpassed 30,000 flights.

As a result, the Australian airline found infrastructure cracks on the adjoining spot between the plane’s wing and body.

The airline conducted reviews after American engineers union, the Federal Aviation Administration (FAA), made a global call for planes to undergo inspection.

At the time, Qantas Domestic Chief Operating Officer Andrew David said the cracks did not pose an immediate danger and the engineering union was reckless in scaring the public.

“Qantas will never fly a plane if we do not believe it is safe to do so,” he said.

“Our entire reputation, our brand, is built on a safety record.”

But new developments have hit the news with budget Indonesian airline, Lion Air, finding cracks on its aircraft under the expected mileage profile, clocking in with only 22,000 flights.

Now the public has put airlines like Qantas and Virgin back in the hot seat to check again.

These cracks were discovered on what is known as the “pickle fork” — a hidden part of the infrastructure that connects the wing to the fuselage.

Virgin has checked 25 of its planes.

Irish airline Ryanair discovered pickle fork cracks earlier this week as well. It has since grounded three of its Boeing 737 jets.

Ryanair is Europe’s biggest budget airline, with over 400 major Boeing jets in operation. However, the company hit back at The Guardian‘s “rubbish” reporting on the cracks.

“Ryanair openly confirmed to The Guardian newspaper yesterday that this tiny number of findings would not affect either Ryanair’s operating fleet or flights, because the airline has moved to its winter schedule from the end of October,” A Ryanair spokesperson said.

The 737 jet is the world’s most common flyer, with at least 50 planes grounded over the past year due to the recent infrastructure worries.

Staff were first told of the cuts last week, but specifics are still unknown.

Qantas head of human resources, Lesley Grant, is poised to retire by year’s end — yet her position will remain empty. According to media outlets, a letter distributed to the company’s staff says HR offices roles will be merged to cover Lesley’s duties.

Alan is one of Australia’s highest-paid CEOs, pocketing $23.8 million last year. This figure is over 270 times the average Australian salary.

Shares in Qantas are trading higher today for $6.68, while Virgin Australia trades flat at 15.5 cents