From June 22, the red kangaroo will be flying three return flights per week just in time for the European summer.
ASX:QAN      MCAP $8.581B 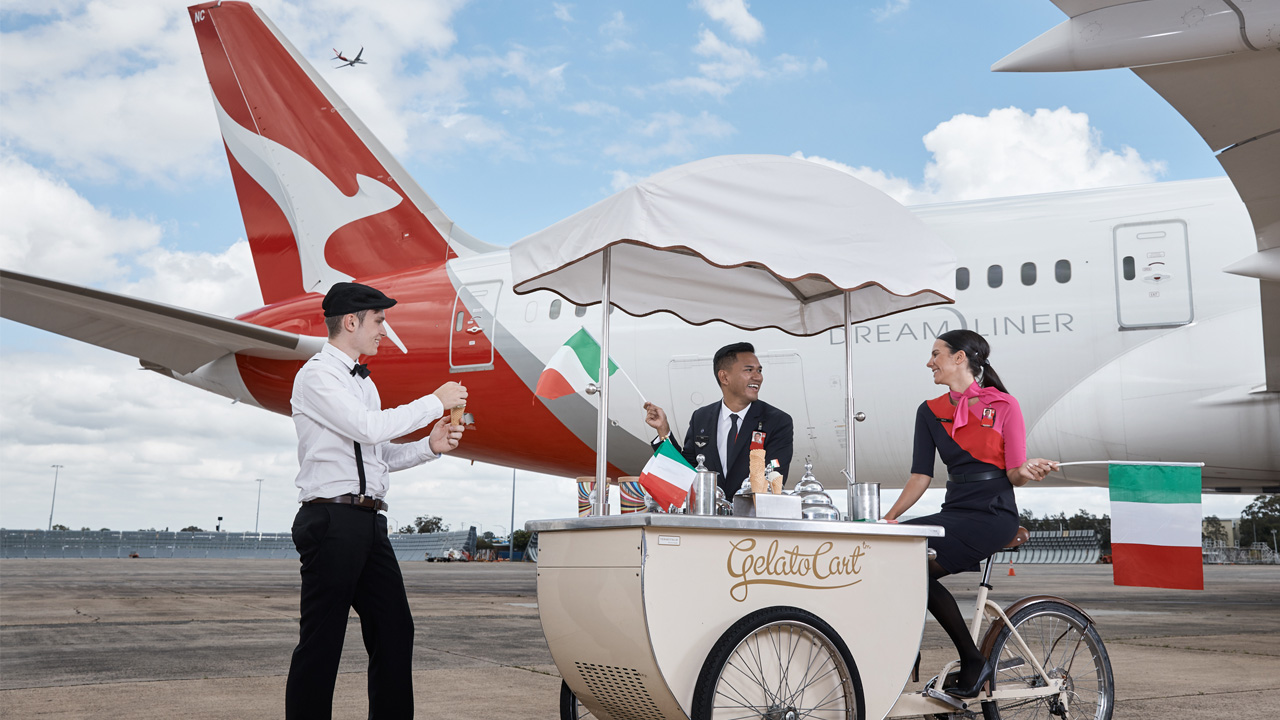 Qantas (QAN) has added non-stop flights to Rome to its schedule, just days after announcing its reopening date.

From June 22, the red kangaroo will be flying three return Sydney-Perth-Rome flights per week to meet the demand over the European holiday peak season.

The new flight will be three hours quicker than the current fastest travel time to Rome using the Boeing 787 Dreamliner, with cabins designed specifically for long haul.

Once arrived in Rome, there will be connecting flights available to 16 European destinations, including Amsterdam, Athens, Barcelona, Frankfurt, Madrid and Paris.

Notably, in 2019, around 11,100 visitors from Italy came to WA and injected an estimated $29 million into the economy.

WA Premier Mark McGowan said the new flight will be a “game-changer” for WA’s economy.

“These new flights, together with our Reconnect WA Plan, will help diversify our economy and help support new jobs in our tourism and hospitality sector,” he said.

“The new flight will be welcomed by many WA travellers who will be able to step off at Perth Airport, then set foot in the eternal city. Many Western Australians have family links with Italy and it will now be easier to safely reunite after so long apart.”

This new flight will complement the reintroduction of the highly popular direct Perth- London flights, which is set to resume from April. In reviewing the services first year in operation, Qantas estimated the service facilitated a $101 million increase in spending by visitors and 601 full-time equivalent jobs.

“Today’s announcement by Qantas could not have come at a more exciting time as we prepare to welcome the return of international visitors to Western Australia in 2022,” he said.

“As the only direct non-stop service between Australia and continental Europe, this highlights the importance of Perth as Australia’s western gateway – and we welcome the opportunity to work with Qantas to maximise the benefits this new route will bring to the State.”

“We’ve seen amazing demand on our direct service from Perth to London and on our new services to Delhi from Melbourne and Sydney. These are exciting destinations and there’s strong evidence the pandemic is making non-stop flights between Australia and the rest of world even more desirable as we learn to live with the virus and its variants,” said Mr Joyce.

“Italy is the largest market for us in continental Europe for people visiting family and friends from Australia and we think customers will love flying direct to one of the world’s great cities to spend time with loved ones or enjoy Italy.”

Fares start from $1620 return, with the seasonal route to operate from June 22 until October 6.