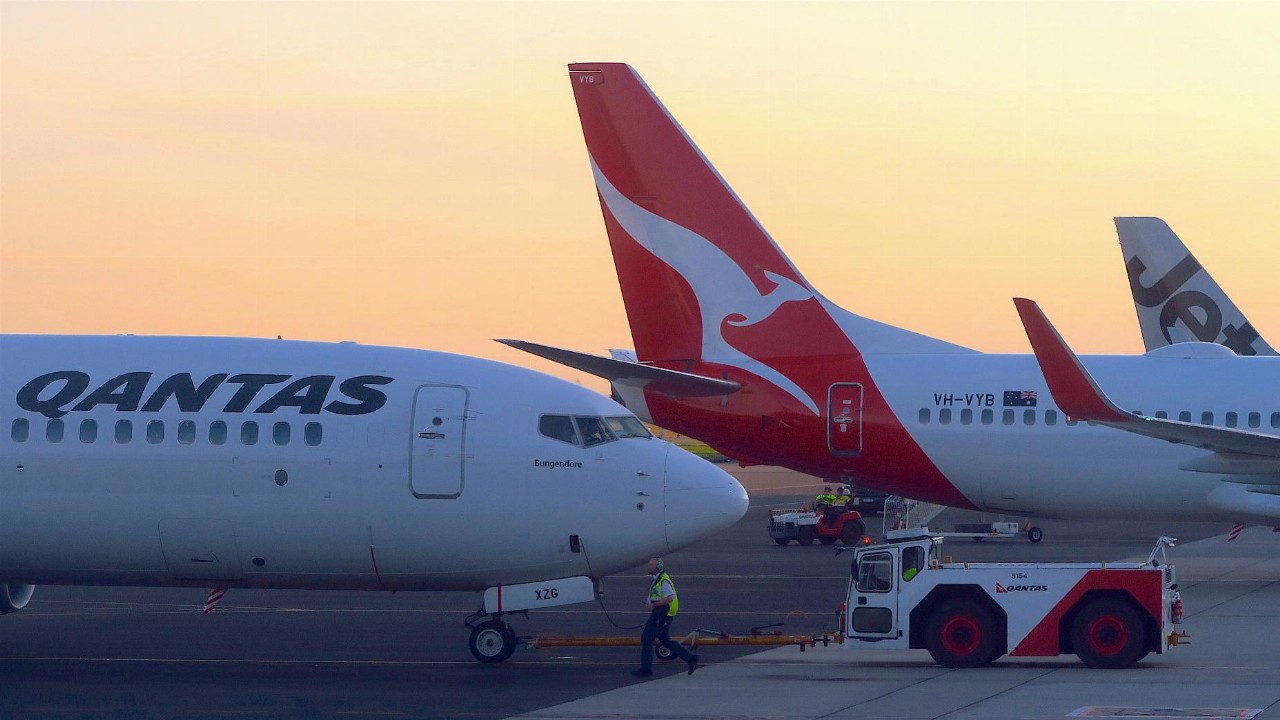 Qantas initially acquired just under 20 per cent of Alliance Aviation in February 2019 and had already flagged its interest to eventually acquire a full 100 per cent ownership in the aviation services company.

Qantas will acquire the remaining 80 per cent through a scheme of arrangement under which Alliance shareholders will receive $4.75 in QAN shares for each Alliance share they hold.

This price represents a 32 per cent premium to Alliance’s closing price on May 4 and its three-month volume weighted average price.

Qantas would issue new shares valued at approximately $614 million in a transaction that is expected to be EPS accretive for Qantas shareholders, before synergies.

Alliance is also permitted to declare and pay at lease one cash dividend before the scheme becomes effective. If Alliance does so the ‘ordinary course dividend(s)’ will reduce the consideration. For example, if Alliance pays 10 cents per AQZ share, the consideration will be reduced to $4.65 in QAN shares.

“Alliance’s fleet of Fokker aircraft are perfect for efficiently serving resources customers in WA and Queensland.

“Keeping these aircraft operating reliably for longer than either carrier could achieve by themselves will help keep costs down, which is ultimately good news for charter customers.”

“It makes a lot of sense for us to combine with Alliance to improve the services we can offer, which is a positive for both airlines as well as the travelling public,” Mr Joyce said.

Qantas has advised the ACCC of the acquisition and provided detail of the anticipated benefits to customers, and will continue to update the market on expected completion timing as the competition clearance and Alliance shareholder vote processes progress.

Similarly, Alliance Managing Director Scott McMillan said there is a “strong industrial logic” for Alliance to be part of Qantas.