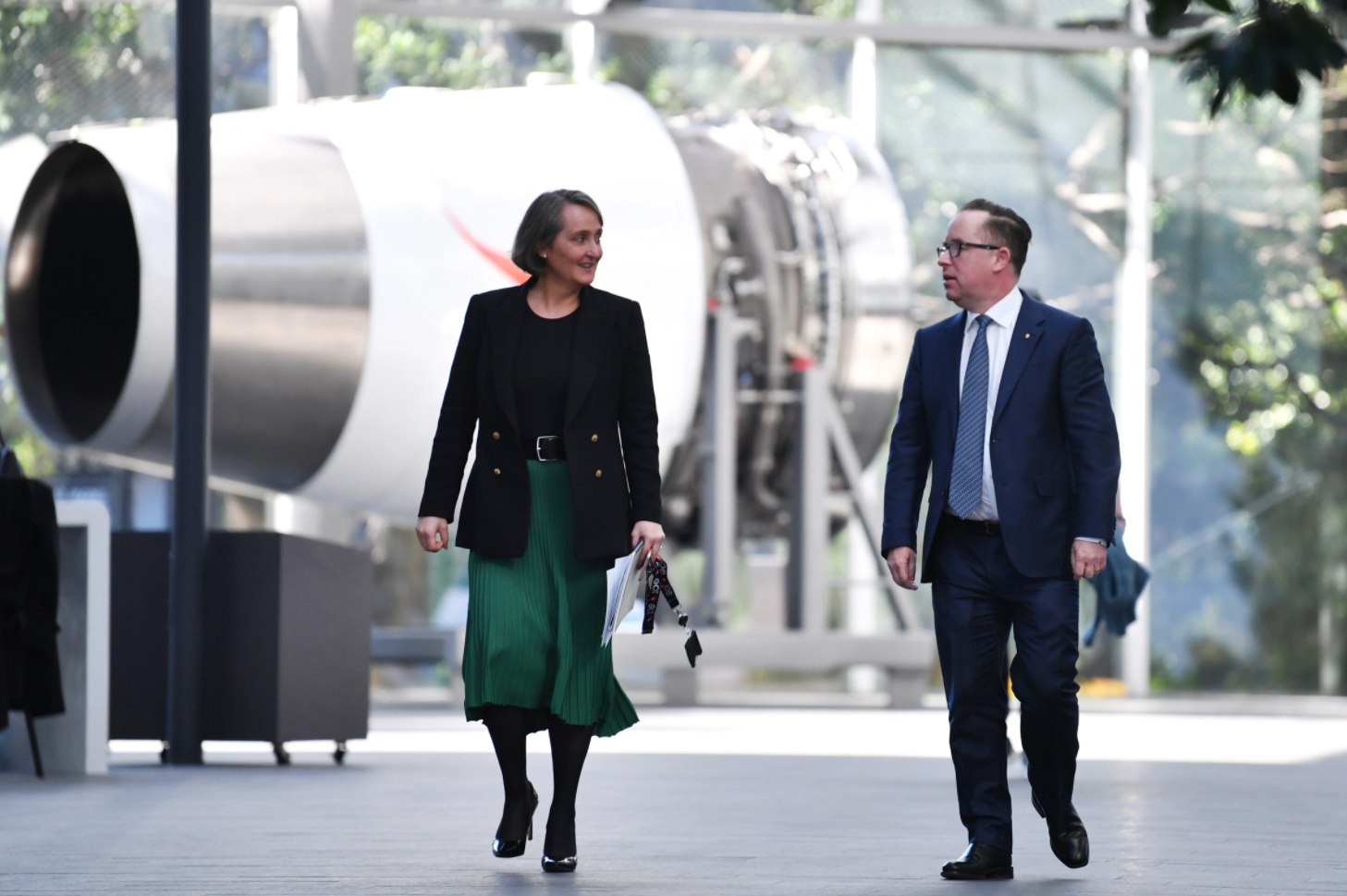 National carrier Qantas (QAN) has upped its domestic capacity targets and says all domestic Qantas and Jetstar employees have returned to work as government-subsidised flights spark demand from holidaymakers.

The ASX 200-lister now expects its ‘kangaroo tail’ fleet to fly at 90 per cent of its pre-COVID domestic capacity by mid-2021, up from the previous 80 per cent estimate.

Meanwhile, budget carrier Jetstar’s domestic capacity is posied to bounce back above and beyond pre-pandemic levels, projected to operate above its 2019 capacity by the middle of this year.

Speaking to the results in an ASX announcement on Thursday morning, Qantas attributed the surge to strong leisure demand as Aussies travel intrastate.

Growth is projected to continue into FY22, with Qantas and Jetstar set to operate above their pre-pandemic levels at 107 per cent and 120 per cent capacity, respectively.

However, lockdowns over the holiday season and recent Easter break will still hamper the airline’s bottom line: Qantas booked a $400 million earnings loss over the Christmas and New Year travel period, while Queensland’s early April lockdown took out a further $29 million in earnings.

“We haven’t walked away from October,” the CEO told a Centre for Aviation event on Wednesday.

“We are getting ready and still planning, and it’s our best guess at the end of October for the market to open up.”

Joyce believes international travel could operate like the trans-Tasman bubble between Australia and New Zealand, set to open up early next week.

“This could open up bubble by bubble, market by market, dependent on what the framework looks like. And the national cabinet are going through that at the moment,” the Qantas boss explained.

Australian Prime Minister Scott Morrison hoped nearly every Australian adult would have a vaccine dose by October, but that target has since been scrapped after various setbacks.

To date, 1.16 million doses have been administered in the country.

Qantas muscles in on business flights

It’s not just the domestic tourism space where Qantas has been poaching market share: the national carrier is also moving in on the business travel sector.

It comes as Virgin undergoes a major business restructure after it entered administration and was picked up by U.S. private equity giant Bain Capital last year.

Now, with Jayne Hrdlicka at the helm, the revitalised carrier has its sights set on luring small businesses and “value-conscious corporates”

But Qantas is also focussed on travel for small and medium-sized enterprises, stipulating they’re less likely to be disrupted by video conferencing.

“These are small businesses that need to travel, that need to make contact,” Joyce commented at the Centre for Aviation event. “There’s going to be a big battle for that small and medium-sized enterprise.” 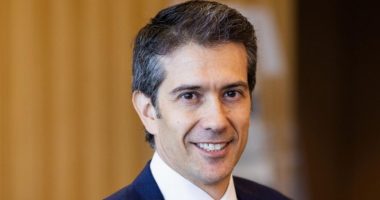