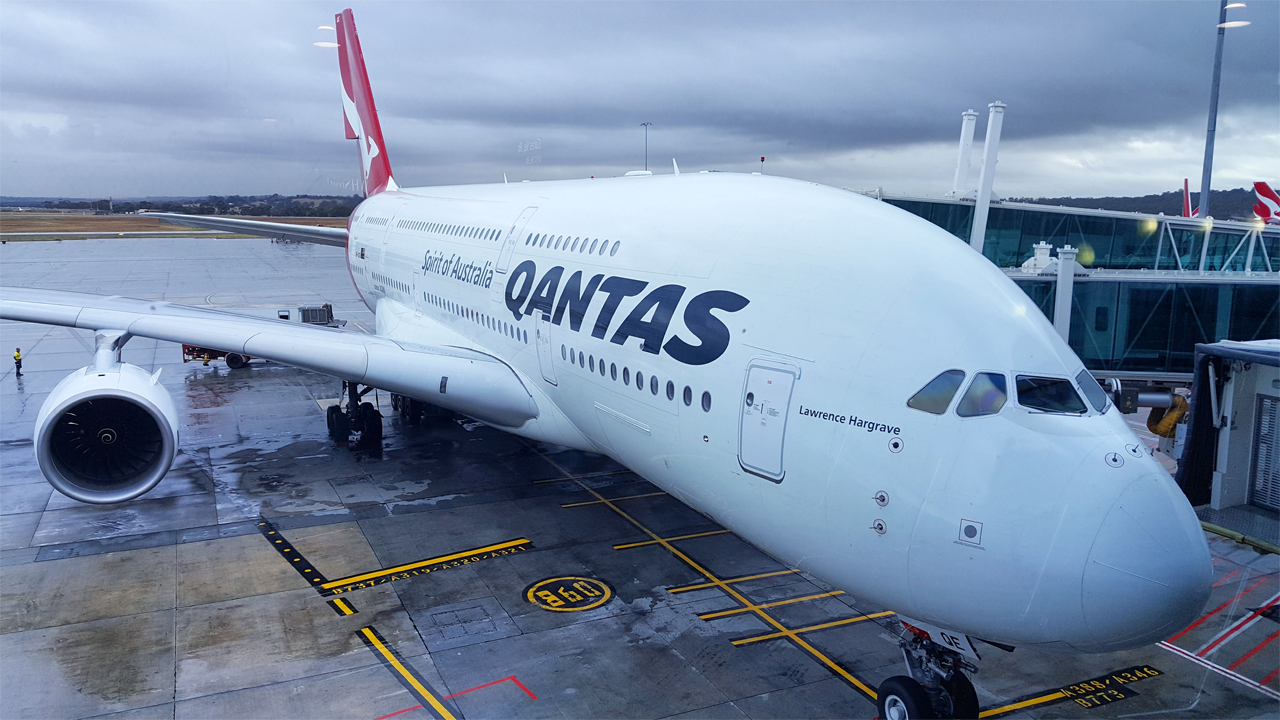 Aussie airline Qantas has blamed an "irresponsible" union on flight scares that saw three of its Boeing jets grounded this week.

Members of the US Federal Aviation Administration (FAA) called for Boeing 737 jets that had seen significant mileage to go under immediate service.

The three Qantas jets have since been grounded for repairs.

"We would never fly an aircraft that wasn't safe,"

Qantas Chief Operating Officer Andrew David addressed concerns this week, stating the problems were not an immediate safety risk and accusing the FAA of inflating scares.

"Even where these hairline cracks are present they’re not an immediate risk, which is clear from the fact the checks were not required for at least seven months," Andrew said.

"We would never fly an aircraft that wasn’t safe," he said.

The Qantas cracks and safety concerns covered headlines across Australia this week.

"There were some irresponsible comments from one engineering union Thursday, which completely misrepresented the facts," Andrew added.

"Those comments were especially disappointing given the fantastic job our engineers have done to inspect these aircraft well ahead of schedule, and the priority they give to safety every day of the week," he said.

The report from the FAA claimed the cracks could "adversely affect the structural integrity of the airplane and result in a loss of control".

"If you want to see how serious this is then all you have to do is ask the US Federal Airworthiness Administration," Steve said.

Qantas said today the jets in service are expected to return to normal flights by the end of this year.

Despite the crack scare, shares in the company are trading higher by 0.86 per cent for $6.47 each. 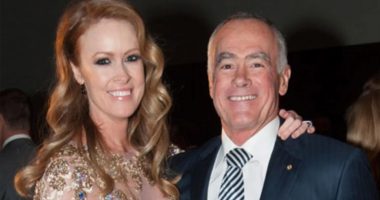 One of Perth’s most prominent corporate advisors John Poynton was the first witness called yesterday when evidence resumed at the Perth Casino Royal Commission.

Regis Resources (RRL) increased production in the June quarter following the 30 per cent acquisition of the Tropicana Gold Project in Western Australia. 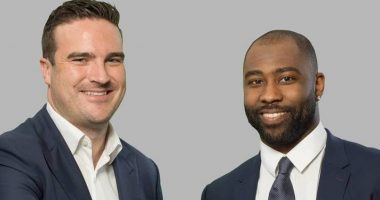 Bookmaker PointsBet (PBH) is set to undertake a $400 million capital raising to strengthen its balance sheet.

Fortescue Metals (FMG) has been making the most of the recent iron ore prices, setting new export records for both the quarter and