Qantas Group (ASX:QAN) secures a $1.05B in debt funding 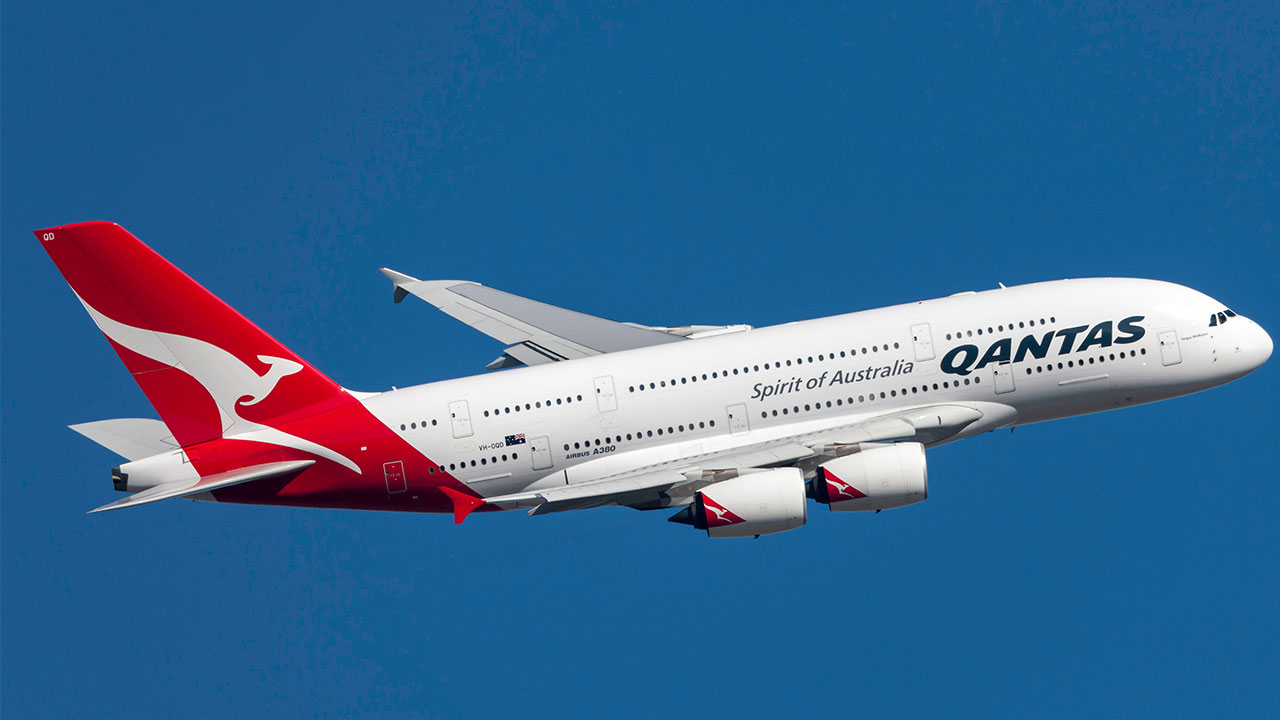 The Qantas Group (QAN) has secured a further $1.05 billion in debt funding to strengthen its position to manage the coronavirus outbreak.

This debt has been secured against its fleet of Boeing 787s and 9s, which were bought with cash in recent years.

The loan will have a tenure of 10 years at an interest rate of 2.75 per cent.

Qantas said this funding will increase its available cash balance to $2.95 billion. The company still has an additional $1 billion of undrawn facility remaining available.

Its net debt position remains at the lower end of its target range, at $5.1 billion, with no major debt due until June 2021.

“Over the past few years we’ve significantly strengthened our balance sheet and we’re now able to draw on that strength under what are exceptional circumstances,” CEO Alan Joyce said.

“Everything we’re doing at the moment is focused on guaranteeing the long term
future of the national carrier, including making sure our people have jobs to return to when we have work for them again,” he added.

With a further $3.5 billion in unencumbered assets, the Qantas Group has flexibility to increase its cash balance in these hard times.