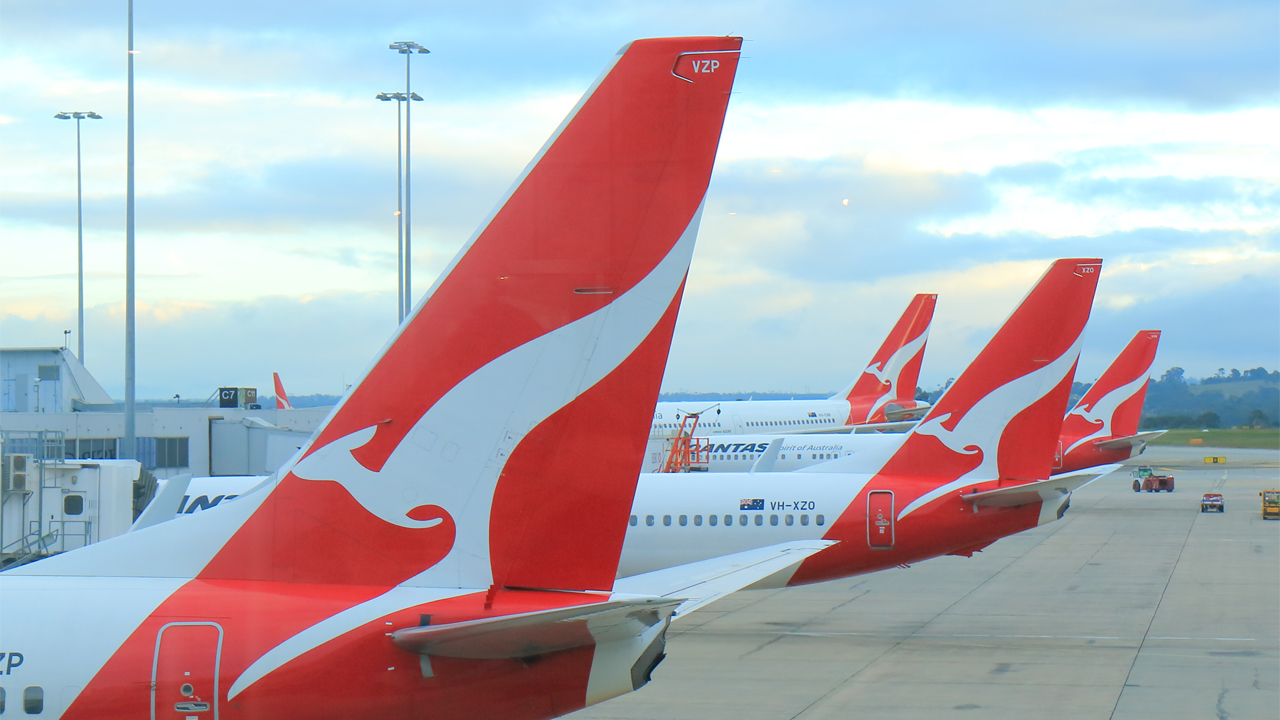 Qantas Airways has announced a statutory net profit of $891 million, which is down from $953 million last year.

Its underlying profit was $1.30 billion, which is down 17 per cent since last year.

The company says it was impacted by an $614 million increase in fuel costs, due to higher oil prices. The lower Australian dollar effected the company a further $150 million.

Qantas said the result was also impacted by a $92 million non-cash expense on provisions items, which includes employee leave entitlements. This charge increases when the interest rates fall.

Qantas is regarded as the world’s leading long distance airlines, and one of the strongest brands in Australia.

Profit from its domestic operations, its biggest earner, was down 3.3 per cent due to Qantas cutting seat capacity on its domestic routes.

International operations dropped 28 per cent, even with a significant improvement in the second half of the year.

“Qantas International has improved its competitive position by evolving its fleet, network and partnerships. We’ve carved out some unique advantages like the Perth-London route and there is a lot of value still to be unlocked through our alliances,” Alan said.

Over the past year, Qantas has created its longest flight from Perth to London which is 17 hours. It also hosted a world-first plastic- free flight from Sydney to Adelaide.

By the end of the year, Qantas will be operating non-stop flights to New York and London from Sydney. It is refurbishing 12 Airbus A380 aircrafts, upgrading each class of cabin.