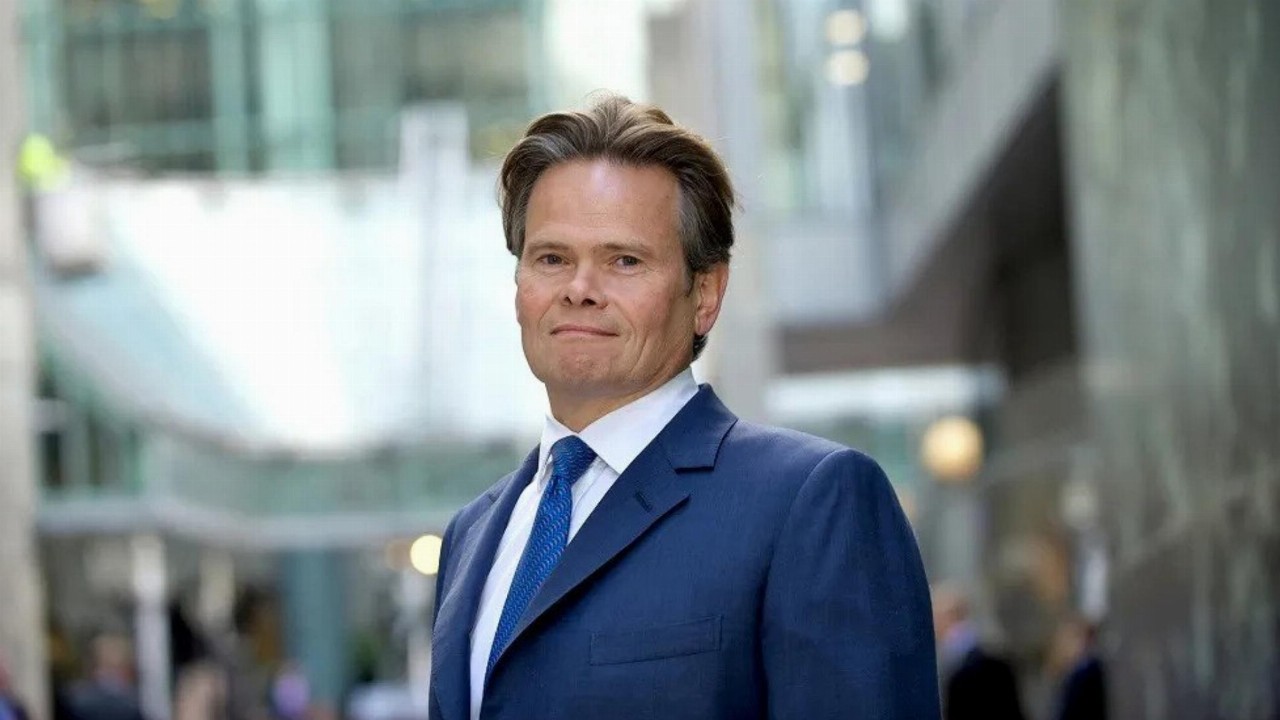 Shares in QBE Insurance (QBE) jumped today after the company reported a strong six months of growth for the first half of 2021.

The ASX 200-lister told investors today that improved customer retention, a strong premium rate environment and investment income growth had brought about a profit rebound for the first half of 2021 compared to the same time last year.

QBE tabled US$9.13 billion (A$12.4 billion) in revenue for the six months to the end of June, up 14 per cent compared with the same time last year.

Last year QBE suffered some major impacts following the onset of COVID-19, with underwriting and investment losses bringing about a US$712 million (A$966.6 million) first-half net loss for the company.

As market conditions improved, QBE was able to reverse this loss, reporting a US$441 million (A$598.72 million) net profit after tax for the first half of 2021.

QBE’s Interim CEO Richard Pryce said while the ongoing pandemic situation around the world was still causing some issues for the insurance industry, he was “very pleased” with the company’s improvement over 2021 so far.

“While we continue to benefit from meaningful compound premium rate increases in all our geographies, there are signs that pricing momentum is moderating, particularly in international markets,” Mr Pryce said.

“Regardless, we will remain vigilant in balancing premium growth and pricing adequacy for an appropriate risk-adjusted return on capital, with claims inflation and catastrophe costs key areas of ongoing focus.”

QBE singled out its Crop business as one of the key drivers of the half-yearly growth, with a “significant” increase in corn and soybean prices, combined with organic growth, bringing about a 48 per cent uplift for the farm insurance arm.

QBE offered no earnings or profit guidance for the second half of the year, likely due to the ongoing presence of COVID-19 global and, in particular, the Delta strain of the virus.

Regardless, investors still reacted well to today’s news, driving the QBE share price to its highest point since the March 2020 COVID-induce market crash.

QBE by the numbers