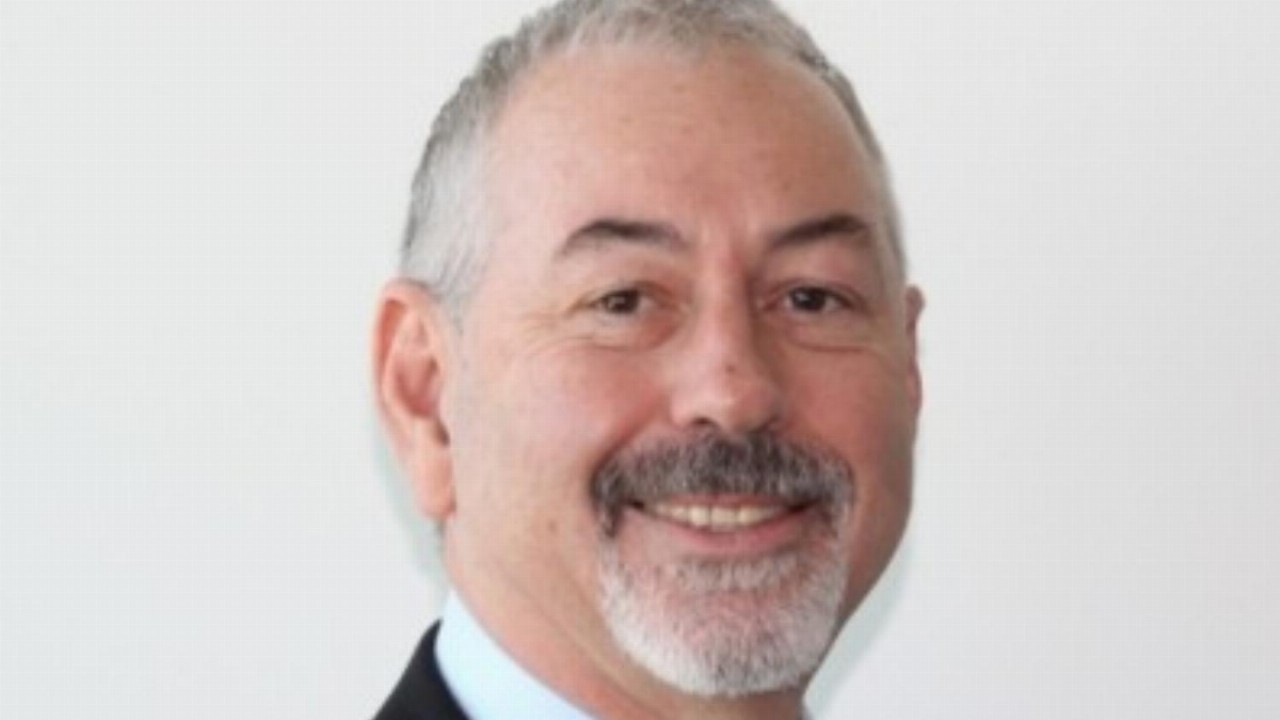 QEM (QEM) has entered a trading halt regarding a capital raise announcement.

QEM is focused on the exploration and development of its flagship Julia Creek vanadium and oil shale project which covers 249.6 square kilometres in northwestern Queensland.

It isn’t yet known how much the company will raise nor how it plans to spend the money once the capital raise is completed.

The materials stock recently posted its March quarterly activities report which highlighted some important milestones for the Julia Creek project.

The company also identified a maiden 2C oil shale estimate of 71 million barrels of oil, which is reportedly a resource class of greater confidence compared to a 3C estimate.

Furthermore, an average of 24,304 parts-per million of aluminium was identified in the resource estimate which QEM believes requires further investigation.

In the quarterly report, the company also flagged its plans to undertake a 12-hole water bore drilling program as part of its 2022 exploration campaign.

The company ended the period with less than one quarter left of estimated available funding and said due to the nature of recent activities, it expects to continue to experience negative operating cashflows.

When responding to whether it plans to take any steps to raise further cash, QEM said it will look to raise capital and believes it would be successful in raising enough funds to continue with the planned level of operations.

The company expects to come out of the trading halt by Wednesday, May 4 and shares last traded at 25 cents on Friday, April 29.

QEM by the numbers 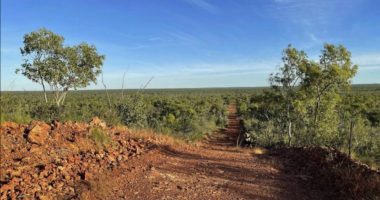