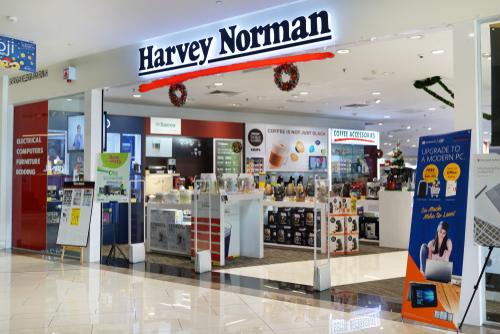 Quantify Technology has entered into a three-year agreement for exclusive east coast distribution with Harvey Norman.

Internet of Things products will assist in smart technology integration of household items, such as kitchen appliances, entertainment systems and home security systems.

Quantify CEO Brett Savill says Harvey Norman Commercial Distribution (HNCD) and the company have been working in collaboration for quite some time and it’s no surprise Quantify’s sales prompted this exclusive east-coast deal.

“With an extensive network of large-scale customers including developers, builders and architects, the HNCD team are ideally placed to deliver significant [business to business] sales,” he said.

Today’s announcement follows last year’s agreement for Harvey Norman to house Quantify product suites in a Sydney store and a sales model geared at selling its products to customers.

“This is an important agreement and we look forward to continuing our relationship with Quantify” he said.

Quantify’s development sights are currently focused on products for the hospitality industry and the assisted living and retirement consumer markets.

Company shares opened at 0.97 cents each this morning and fluctuated before resting at 1.10 cents a piece.