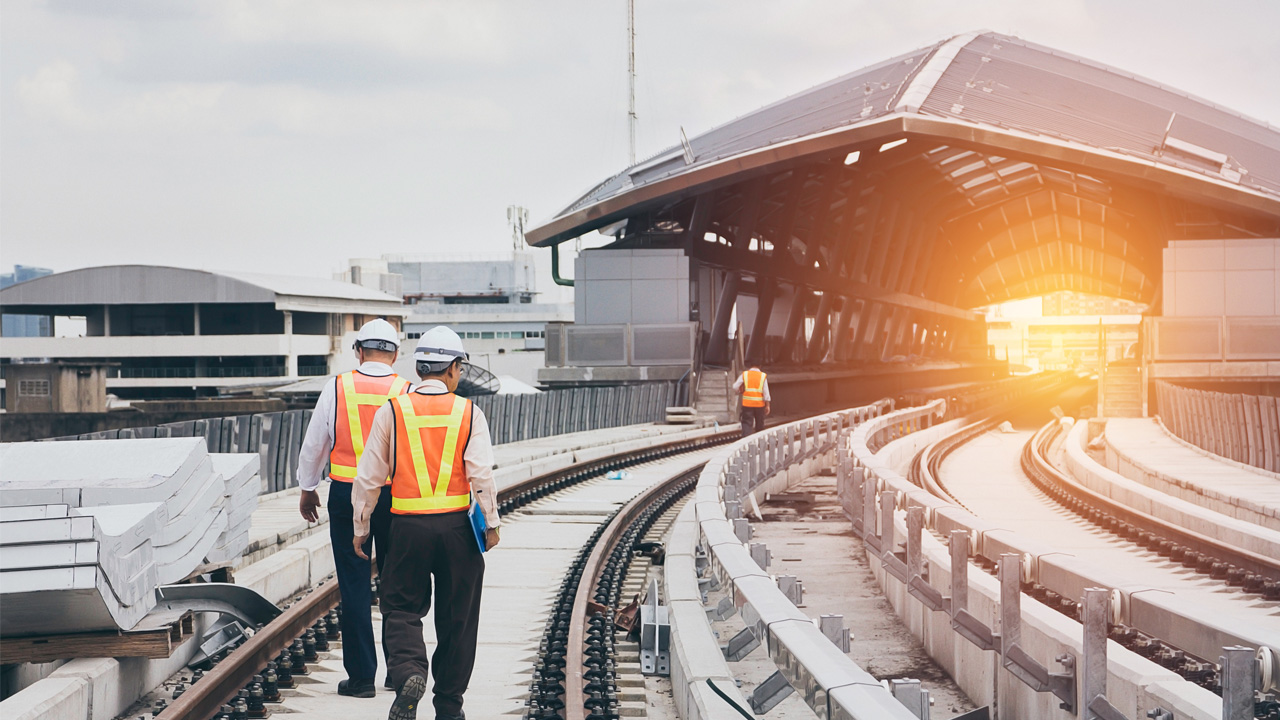 The Queensland Government has announced that it will give up to $20 million a year of below rail access charges on the Mount Isa to Townsville rail line.

The rail access will likely benefit Metals by reducing the single largest operating cost for its Ardmore Phosphate Rock Project. The subsidy is designed to encourage new development in the north-west minerals province of Queensland by making rail transport more cost competitive.

Ardmore is currently one of the few remaining undeveloped high-grade phosphate deposits in the world. The deposit is shallow and can be cheaply mined via open-cut strip mining without the need for blasting.

Once the high-grade ore is crushed to meet exporting sizes specifications the removal of the fine grained clay produces a premium grade concentrate product.

The current mineral reserve at Ardmore is 10.1 million tonnes at 30.2 per cent diphosphorus pentoxide and the ore reserve is contained within an existing 16.2 million tonne mineral resource.

Centrex has also welcomed the Queensland Government’s pledge to commit $30 million to the development of a new multi-user container terminal at the Townsville Port. This will benefit Centrex as to intendeds to ship phosphate concentrate form Ardmore.

It is believed that the development of the container will offer additional options for the handling of the concentrate.

This announcement adds on to previous one stating that it would spend $380 million over five years to improve the rail line between Mount Isa and Townsville. This is expected to provide a more flexible, reliable and quicker service, and reduce costs for users.

CXM by the numbers