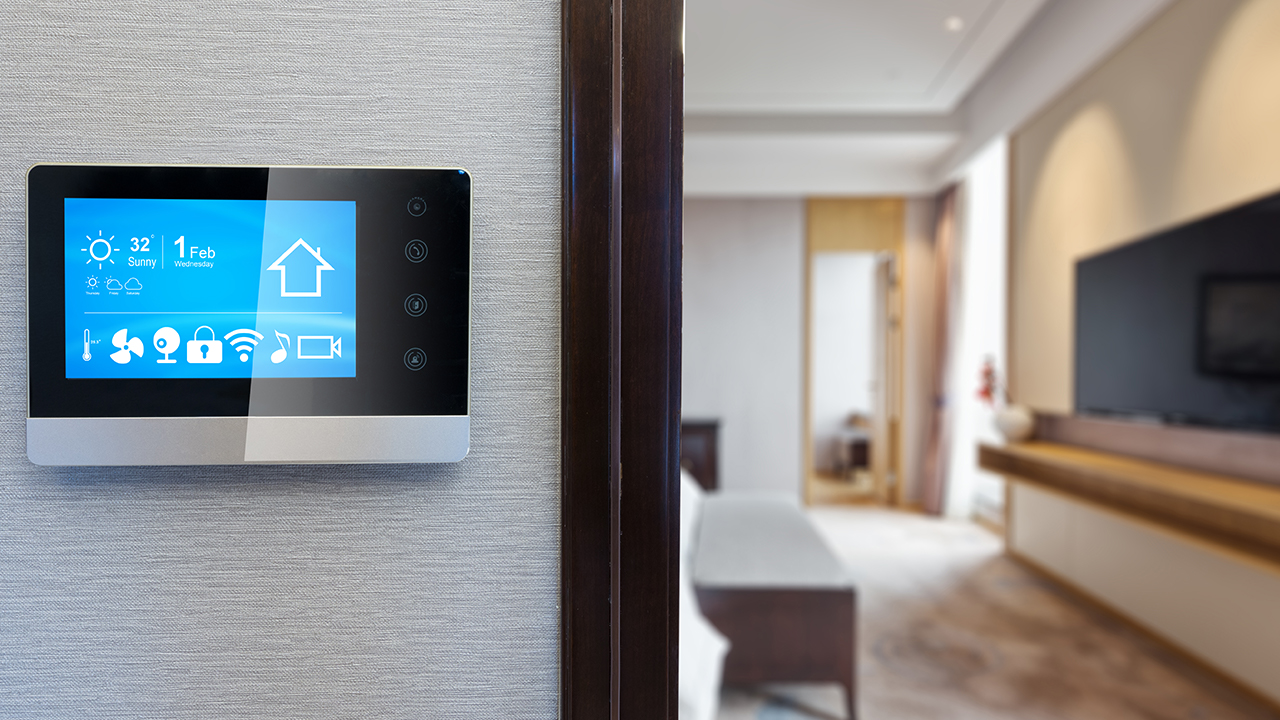 Quantify Technology (QFY) has signed a heads of agreement with Blaq Projects to deliver its devices in at least three major developments in Wollongong, New South Wales.

This exclusive three-year deal will see Blaq use Quantify’s devices for its home automation.

Blaq Projects is an innovative property development, construction and investment company based in Sydney. It’s known for its specialty architecture and cost-efficient building and design solutions.

“This is a really exciting three-year partnership and we are delighted to be working with Blaq Projects who are an innovative developer looking to lift the Wollongong property market to a new level,” Quantify CEO Brett Savill said.

“This is the first major agreement resulting from all the hard work over the past year, and we have moved into a new phase in Quantify’s commercialisation journey,” Brett added.

The agreement will target 267 apartments alongside two demonstration suites, although this will be broken up.

The devices will be initially installed in 174 apartments, and a minimum of a further 93 apartments across two locations, subject to performance.

Quantify’s devices encompass smart home technology. They replace standard power outlets and light switches and can be controlled by voice, app and touch.

The order is in excess of $500,000 and the company will honour a fixed pricing scheme.

Blaq will install a turn-key solution, consisting of Quantify’s devices, as well as smart speakers and Wi-Fi.

It’s the first major order that will be distributed through Harvey Norman Commercial Division since it announced its initial Quantify stocking order of $500,000.

Blaq and Quantify have agreed to jointly promote the devices through blog posts, media articles and other materials as appropriate.

First installations are scheduled to take place by April 2020.