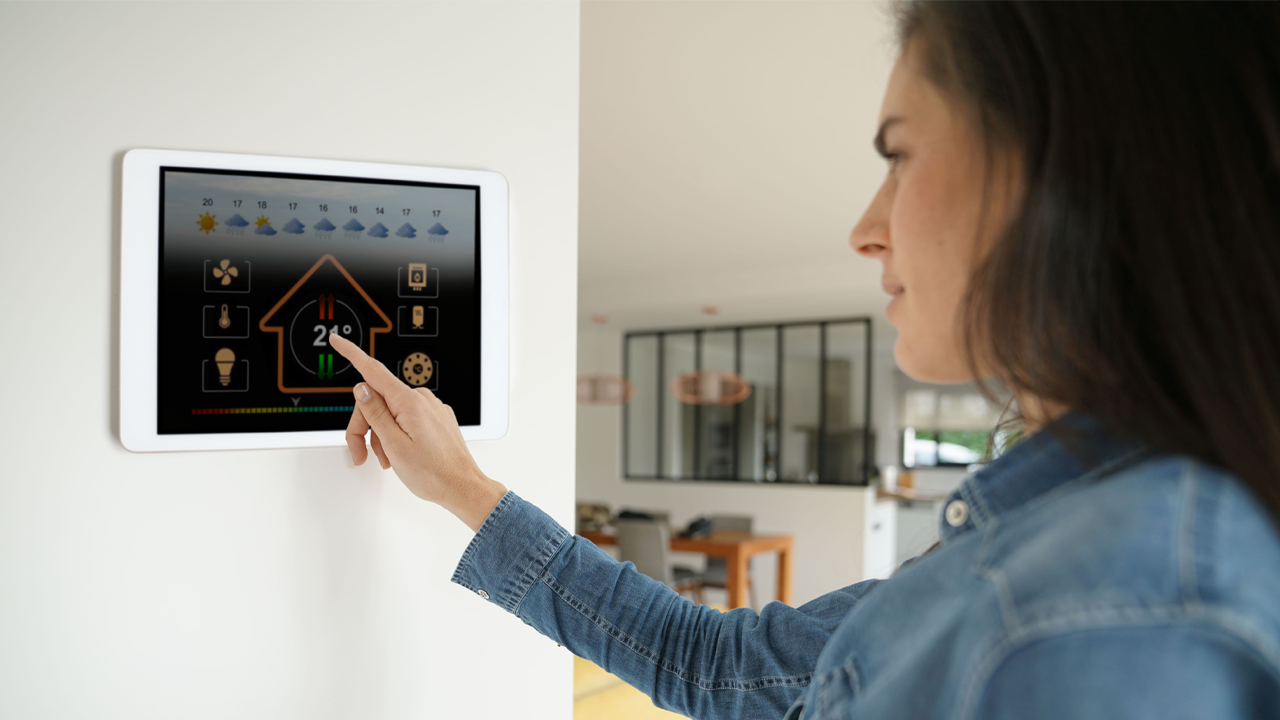 Quantify Technology has entered into a distribution agreement with 8Digital to distribute its products in Queensland, including displaying its devices in display suites.

“We are delighted to have 8Digital on board as the first distributor in Queensland. This is part of our strategy to sign up leading distributors on a national basis,” Quantify CEO Brett Savill said.

Quantify developed the Truly Intelligent Buildings technology which is a computing framework that consists of smart, secure light control and power outlet devices.

Its qDevices are an intelligent alternative to standard power outlets and light switches. They provide energy management and reporting, as well as a voice-enabled app and touch control.

“Technology has come a long way in the past five years and, as a result, we see a shift in the smart buildings industry. 8Digital is embracing this change,” 8Digital Founder and Director Karl Silverlock said.

8Digital has a strong sales pipeline and maintains its focus on integrating technology into high-end residential properties.

“We share the same vision as Quantify Technology and are excited to be able to offer Quantify’s product range in Queensland,” Karl said.

“Our customers are very interested in Quantify’s solution, with some clients even having their new homes fitted without dimmers and multi-way switching in anticipation of fitting the qDimmer, before even seeing it,” he continued.

Queensland makes up over 20 per cent of Australia’s populations and around the same percentage of the new build market. Quantify is eager to capture a significant portion of the rapidly growing market

Further distribution agreements in other states are expected to be announced shortly.