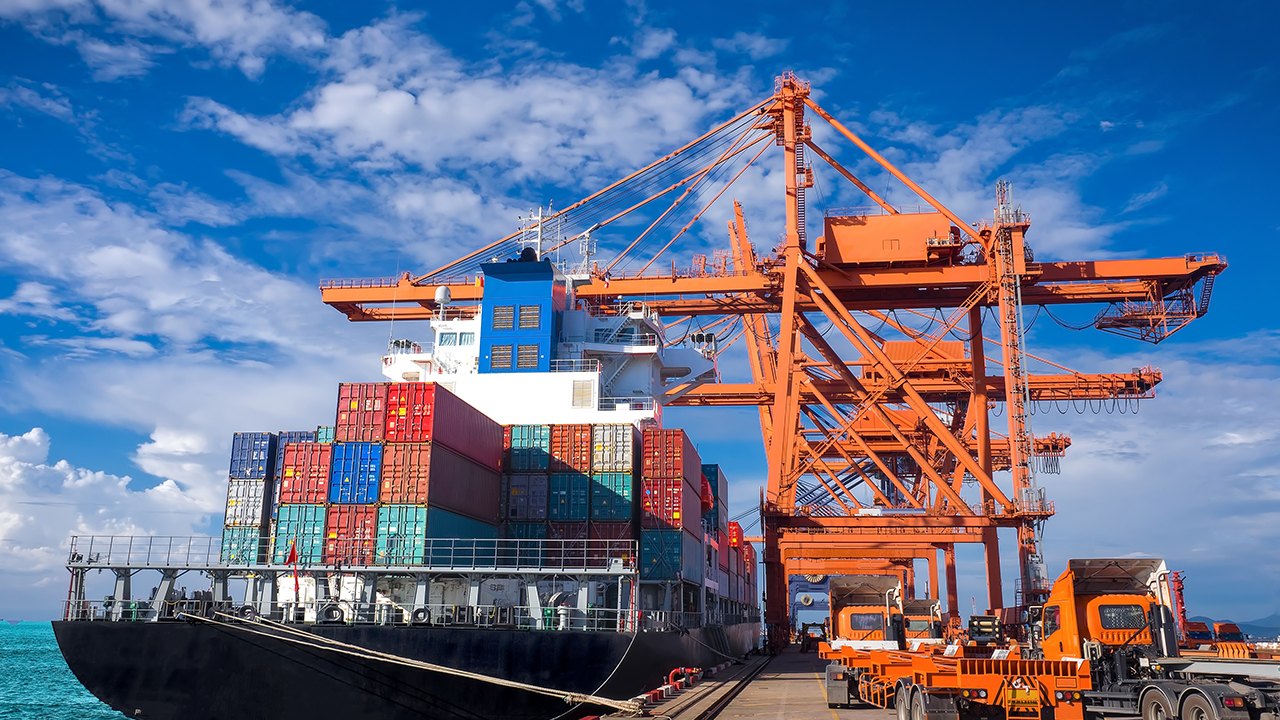 Quantum Graphite (QGL) has teamed up with fellow ASX-listed Iron Road (IRD) for graphite exports from its Uley 2 mine in South Australia.

The companies kicked off the business relationship with a memorandum of understanding (MoU) regarding Iron Road’s proposed Cape Hardy port in the southern state.

Being in the early stages of a tangible deal, the details of a potential partnership have no yet been revealed. However, Quantum has eyed out the Cape Hardy port and wants to use it to transfer graphite product directly from Cape Hardy to Port Adelaide.

“This is a low-cost option that delivers on road safety with tangible environmental benefits,” Bruno said.

Making use of the port means large vehicles will no longer have to do the trip around the Spencer and St Vincent gulfs just to get to Port Adelaide, but rather cut straight across the water.

However, both companies have bigger plans for Cape Hardy. Moving forward, Quantum said the port can potentially serve as a direct export point for its graphite production.

Cape Hardy will be South Australia’s first deepwater port, and the two companies are working together to make the most of the potential of the harbour.