QGL is expecting the first batch of assay results from drilling at the Eastern Corridor next week.
ASX:QGL      MCAP $12.89M 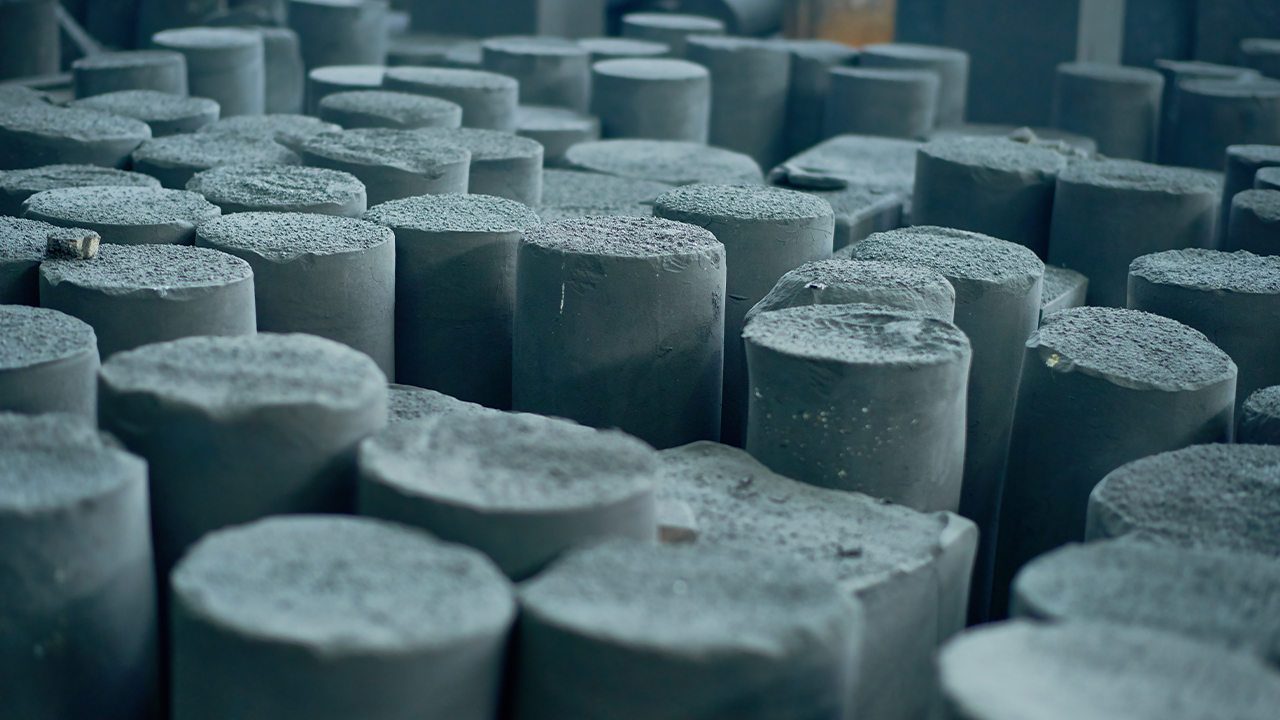 The latest intercepts include a hit from 76.3 metres to 76.9 metres, which is visually estimated as more than 20 per cent total graphite content (TGC).

Another hole returned an intersection from 36.8 metres to 38.2 metres, estimated visually as 15 per cent TGC.

The company’s Managing Director, Sal Catalano, said the board was pleased with the Quantum team’s efforts and accomplishments.

“Managing personnel and equipment originating from four different states was quite a challenge but performed professionally without compromising the achievement of key technical objectives,” he said.

“We’re delighted with what we’ve seen and look forward to the laboratory results.”

The first set of results from the program is expected next week, and QGL said these would have a significant impact on the Uley 2 expansion strategy.

In particular, the option to extend Uley 2 to the east reportedly carries several advantages, including being a quick route to a low-cost extension of the pit.

Notably, QGL said work completed to date suggested the Eastern Corridor model was closely related to that of Uley 1.

The company is continuing to assess and interpret the geological and structural model of the Eastern Conductor and its relationship to Uley 2 and 1.