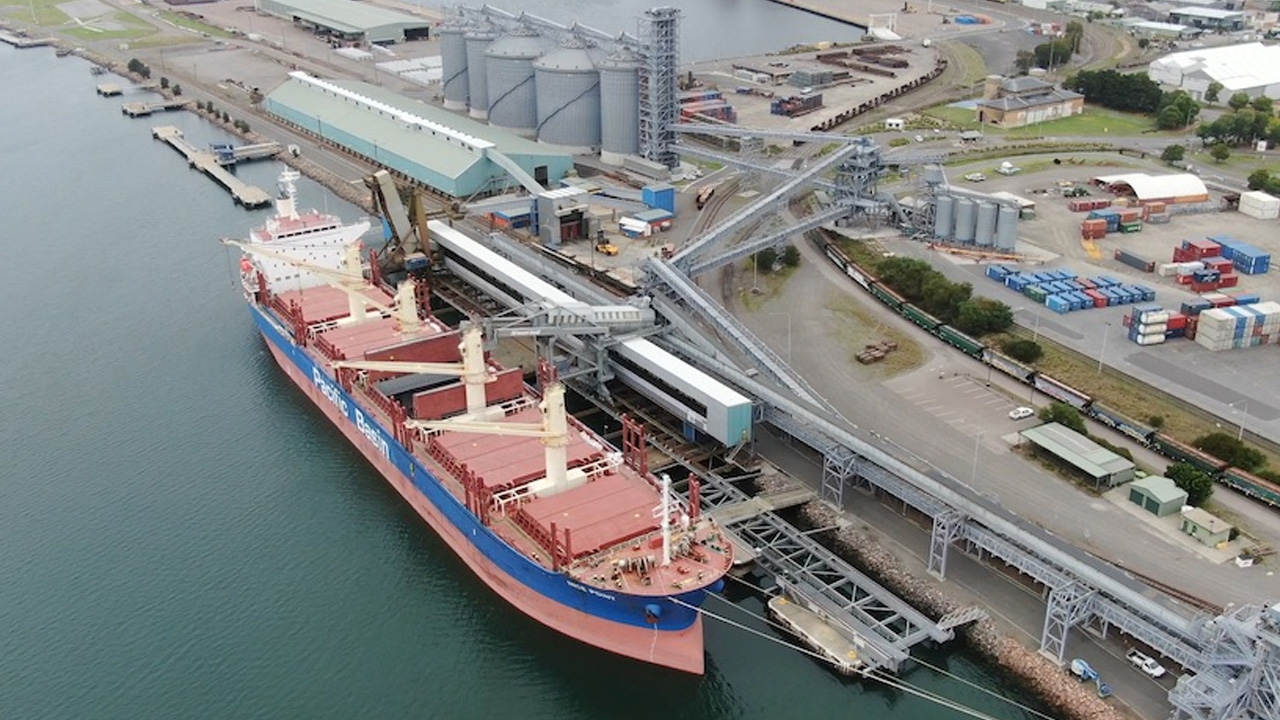 Qube Holdings (QUB) has entered into a binding agreement to purchase Newcastle Agri Terminal for $90 million.

Its terminal is positioned to capture export grain from the large northern New South Wales (NSW) draw zone, one of the most unique and productive grain producing regions in the world.

The agreement is subject to a number of conditions but is expected to be completed by September 30.

Notably, the northern NSW region has typically produced an average of around 4.8 million tonnes of grain per annum over the past seven years.

The NAT facility has around 60,000 tonnes of silo storage, modern rail receival infrastructure, road discharge facilities and the ability to load out up to 2000 tonnes per hour.

“The addition of this quality asset to the Qube Agri capability will ensure customers in the Northern draw zone can benefit from an efficient export terminal,” Mr Digney said.

“There are no immediate changes forecast for the business, and the initial focus of the combined business will be to work with the management team to ensure the same high level of service continues for NAT’s valued customers and the new opportunities identified are delivered upon.”

QUB by the numbers