Queensland Bauxite returns to the ASX as Cann Global, then drops 21.6 per cent 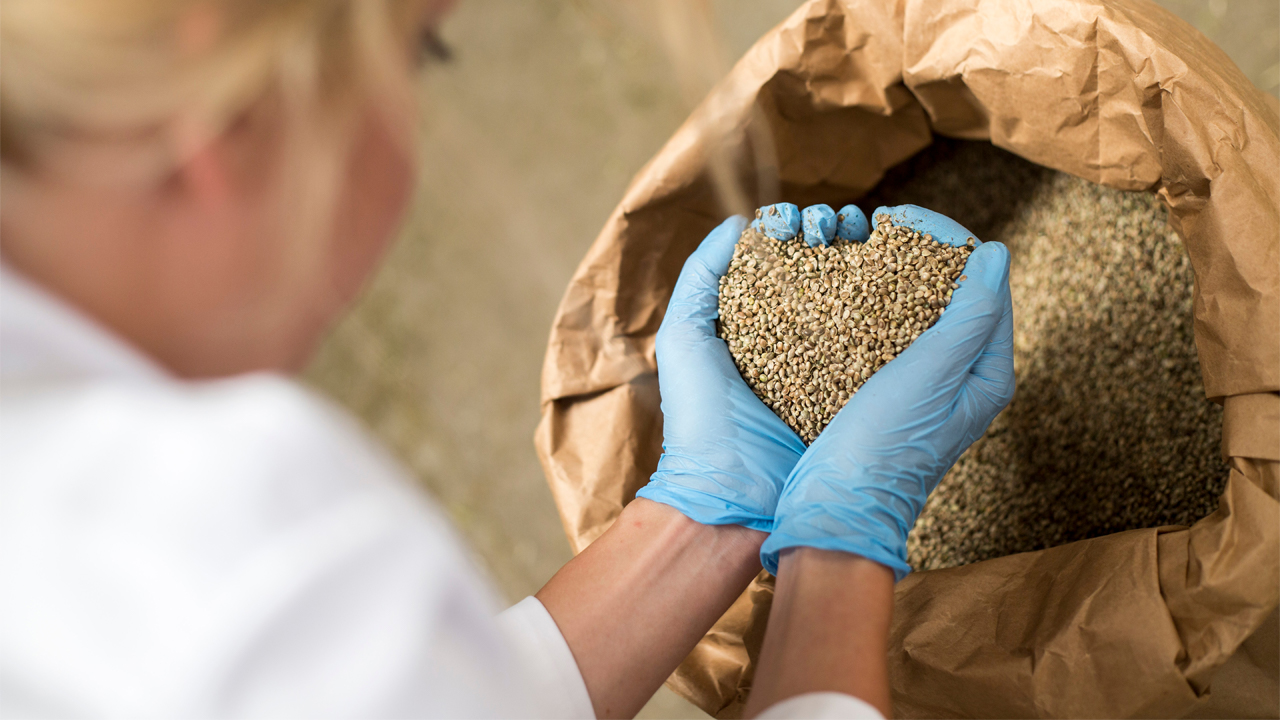 Cann Global returned to the ASX yesterday after it was suspended from trading last year.

In January this year, the company changed its name from Queensland Bauxite to Cann Global and decided to become a medicinal hemp business. Cann is not wasting any time in the industry, either; in a quarterly report released to the ASX today, the company laid out an incredibly wide list of future plans in research, development, and exploration.

The announcement came after a complex period of re-compliance which included a two prospectuses, numerous supplementary prospectuses and two formal extraordinary general meetings.

Cann said it aims to ensure that the future in medical hemp and natural foods will allow medical practitioners, patients, and consumers to gain access to the right information and the safest, most effective, and most sustainable products.

“Over the past 12 months, during this re-compliance and transformation period, the company has had to maintain our ongoing business, continue developing deals and relationships, all the while being restricted in what the company could do and invest in while in preparation for the return to trading of securities on the ASX,” Pnina said.

Cann reported an operating revenue of approximately $1 million while under a restricted access to capital during the 12 months of re-compliance.

The new look of the company will include three divisions: hemp seed foods, medical hemp research, and mining and exploration.

Pnina said the company has continued to assess, strengthen, and reaffirm with its business relationships in Australia so it is ready for when it comes back on the market.

“The company, in discussion with our partners, realised that with the rapidly growing interest in hemp food and medicinal hemp, and with the emergence of new players in the hemp sector, Cann would need to assess its commercial manufacturing timetable, and the proposed use of funds being raised for infrastructure development,” Pnina said.

Cann raised $5.9 million in a share placement — which was oversubscribed — but these funds were held in escrow until the approval for re-listing.

Two years ago Cann acquired Medical Cannabis Limited (MCL), and since then has developed the brand and partnered with world leaders in the industry from Israel, Canada, America, Asia and Australia.

“During the period of re-compliance, the company has continued to carefully maintain our new businesses and establish opportune and vital relationships,” Pnina said.

The company said has begun working on a hemp research project with some of the world’s leading plant geneticists and plans to create seeds that produce more yield while being drought resistant and pest resistant.

Further to this, mice trials have been undertaken and have yielded encouraging results for auto immune disease research in Israel.

The research has indicated a potential to significantly control the advancement of autoimmune disease and multiple sclerosis using a combination of cannabinoids.

Professor David Meiri, who is in charge of the research, believes that this discovery has the ability to stop progression of the diseases.

Volunteers in Australia have already come forward to participate in the human trial for this research.

Yet, despite the company’s highly ambitious plans and a huge list of buzz-words from the Chairman, the market doesn’t seem convinced.

Cann shares opened at 3 cents apiece today, and remained fairly stagnant until dipping 21.6 per cent to 2.9 cents each at market close. Cann shares trade in a $59.66 million market cap.

CGB by the numbers