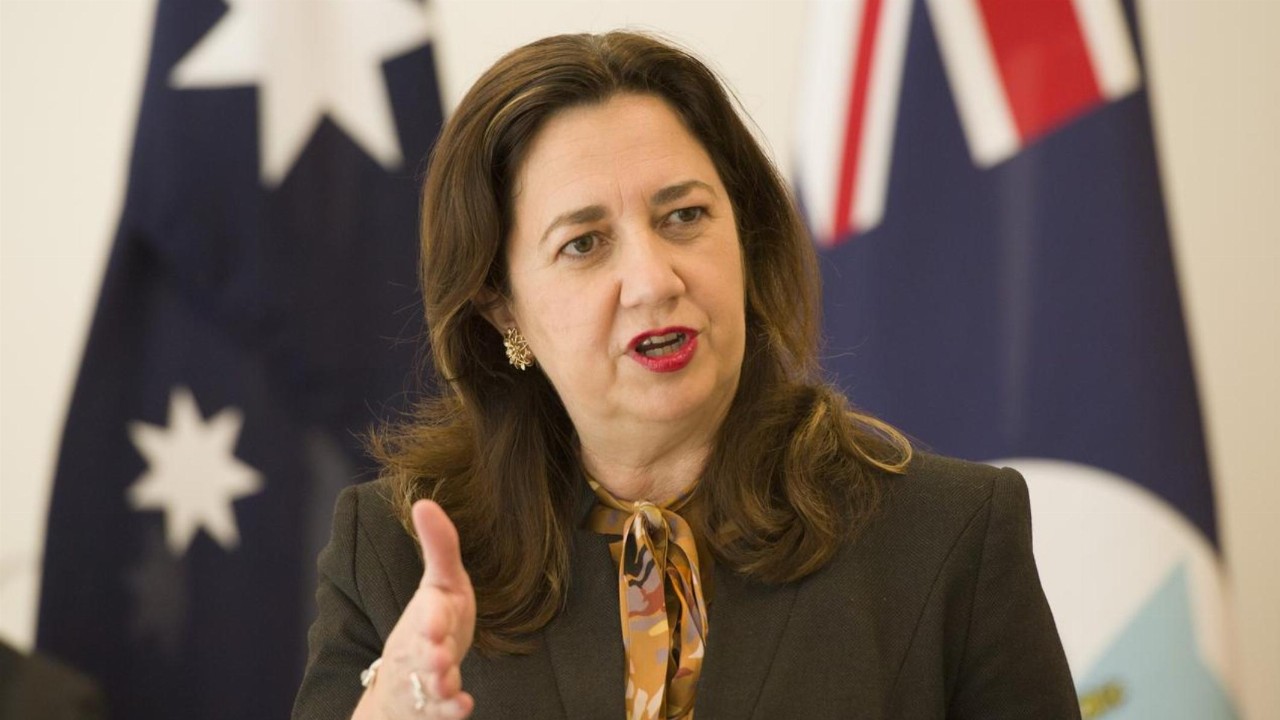 Queensland’s Premier has asked the Federal Government to match some major funding for renewable energy and water quality projects along the Great Barrier Reef.

The request comes as the 2300-km reef faces a potential spot on the world heritage ‘in danger’ list from the United Nations Education, Scientific and Cultural Organisation (UNESCO) World Heritage Committee.

UNESCO recommended last month that the Great Barrier Reef be designated as ‘in danger’ because of the impact of climate change.

The Federal Government rejected the recommendation, with Minister for the Environment Sussan Ley saying UNESCO made the call without examining the reef firsthand.

As such, ambassadors from more than a dozen countries are flying out to the Great Barrier Reef this week as the Morrison government lobbies to keep the reef off of the in danger list.

Meanwhile, Minister Ley is in Europe to attempt to convince the UNESCO members to vote against the in danger recommendation.

In light of all this, Queensland Premier Annastacia Palaszczuk has written to Prime Minister Scott Morrison with a list of requests — including for the Federal Government to match some $2 billion in extra funding for a Renewable Energy and Hydrogen Jobs Fund, which was announced as part of Queensland’s most recent state budget.

Ms Palaszczuk said the funding would send a strong signal to the UNESCO committee ahead of the vote.

“More action” for a healthy reef

According to the government, the 2021-2022 annual work plan is part of the Federal and Queensland Governments’ $3 billion commitment to the Great Barrier Reef.

“Over the next financial year, the Reef Trust Partnership will direct $45.35 million towards water quality improvements, $31.13 million for coral restoration and adaptation and $8.7 million to control coral-eating Crown-of-Thorns-Starfish outbreaks,” Minister Ley said.

“These programs are delivering on the Reef 2050 Plan and complement further investments made by the Commonwealth and Queensland Governments.”

While the minister’s statement did not mention the UNESCO vote or the Queensland funding request directly, Mr Entsch stressed that Australia has the “best reef managers in the world”.

UNESCO said last month the Great Barrier Reef was in danger because of rising ocean temperatures.

So far, $432 million has been committed to the partnership.