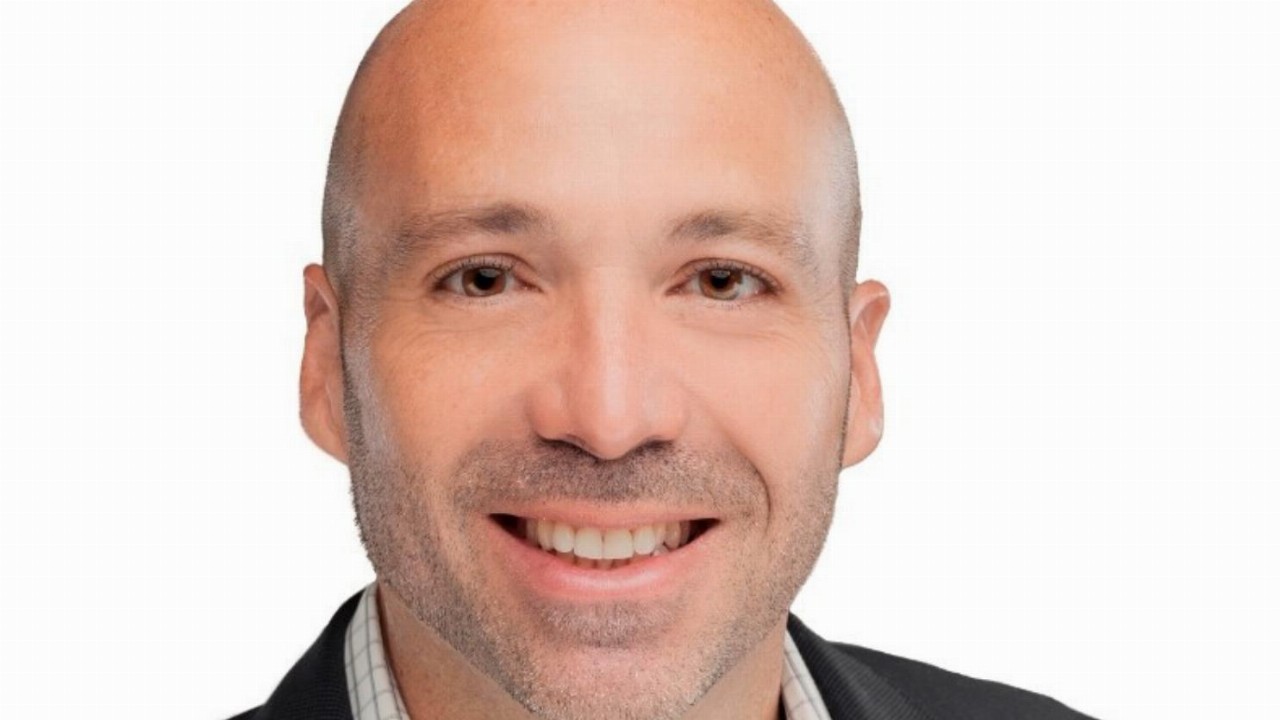 Investors have had a mixed reaction to QuickFee ‘s (QFE) latest quarterly report, with company shares grey in midday trade.

While the fintech company grew total transaction value (TTV) across its key business segments in the US and saw lending continue to recover in Australia over the three months to the end of December 2021, it seems the market may have been hoping for more.

Lending in Australia continued to recover, according to Quickfee, growing by 35 per cent to $9.3 million compared to the December 2020 quarter’s $6.9 million.

The company also continued to grow its buy now, pay later (BNPL) segment, with 136 independent sales organisations (ISO) and 1241 merchants across Australia and the US signed on to its platform at the end of December.

While this total merchant figure represents an increase of 210 US merchants since the end of September 2021, QuickFee said it typically took between three and six months after an ISO had signed up and completed training before merchant applications for BNPL services started to flow.

Still, QuickFee CEO Eric Lookhoff said the December quarter was a “very strong performance” by the company, given the growth across all key parts of its business.

“Momentum in the roll-out of our BNPL offering continued, with strong growth in our ISO distribution channels and a growing backlog of lending volume and associated processing and platform income,” he said.

“We anticipate this momentum to accelerate into the back half of FY22 and well into FY23.”

QuickFee also kicked off the roll-out of a recently-signed deal with Jim’s Group in December, with a payment solution being extended to a range of Jim’s divisions focussed on services for homeowners.

With around $600 million of combined revenue across Jim’s franchisees, QuickFee said there was a “substantial opportunity” for its BNPL and payments solution across the broader Jim’s Group.

Still, it seems investors were unsure how to react to today’s QuickFee report. Shares in the fintech company opened in the red before reversing their loss and rising three per cent after the first hour of trade.

By midday AEDT, however, QFE shares were sitting on the grey line at 16.5 cents each. The company has a $36.7 million market cap.

QFE by the numbers