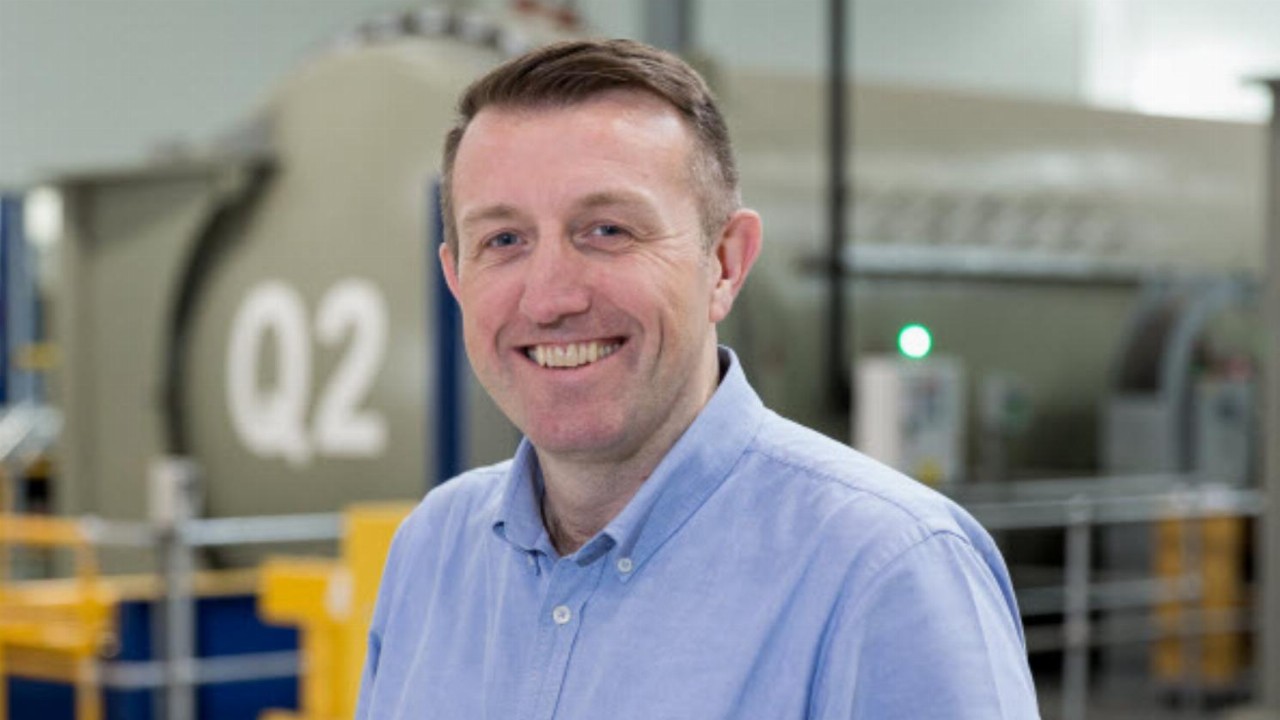 Based in Australia, Swoop Aero is a drone-powered logistics company aimed at making access to the skies more seamless. Its goal is to provide a service accessible by one billion people by 2030.

Under this partnership, Quickstep will supply Swoop with engineering and manufacturing services, tooling and an initial production run of aircrafts for Swoop’s recently launched KITE unmanned cargo aircraft.

To ensure essential supplies and services are delivered, the KITE aircraft can fly 130 kilometres in 90 per cent of wind conditions, with three kilograms of payload.

The deal has an initial order value of $1.5 million with a delivery period expected to run through to mid-2022. However, there’s potential to supply a much larger number of aircraft ship sets in the future if there’s a demand.

Quickstep also signed a deal to invest $2 million in convertible notes which may convert into a minority stake in Swoop Aero’s parent company, Kookaburra Aerospace. The company will pay $500,000 in cash and the remaining $1.5 million as a credit against invoices under the supply agreement.