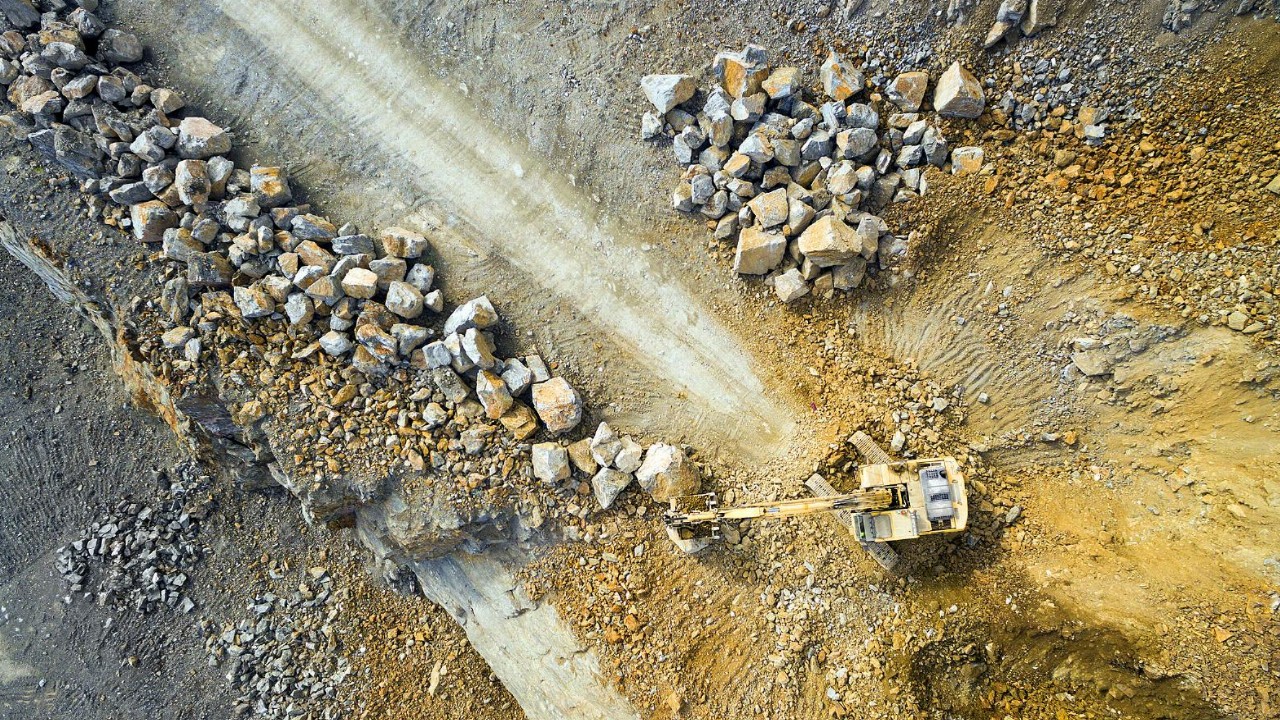 The company expects to begin trading on the exchange again on July 21, after being suspended for close to 18 months.

During that time R3D has begun transitioning into a gold-copper explorer, via the planned acquisition of Tartana Resources.

The business owns a number of assets in the Chillagoe Region in North Queensland, which R3D wants to develop.

Before it moved into materials, R3D had been focussed on its media and investors relations business, called R3D Global, which operated in Australia and Asia.

Commenting on the relisting and its recently closed public offer, R3D Incoming Managing Director Stephen Bartrop said the business was off to a good start.

“The public offer was well subscribed and satisfaction of the ASX conditions for re-listing are well advanced,” Mr Bartrop said.

“We look forward to trading in the shares commencing on or about July 21 2021.”

Under the recent public offer, shares in R3D were offered at 20 cents per share.

R3D by the numbers 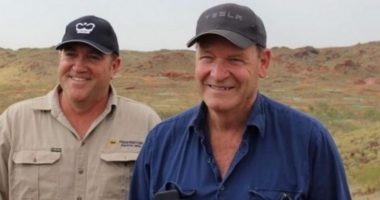 YPB Group (YPB) has begun the week in a trading halt while it considers, plans and executes a capital raising.