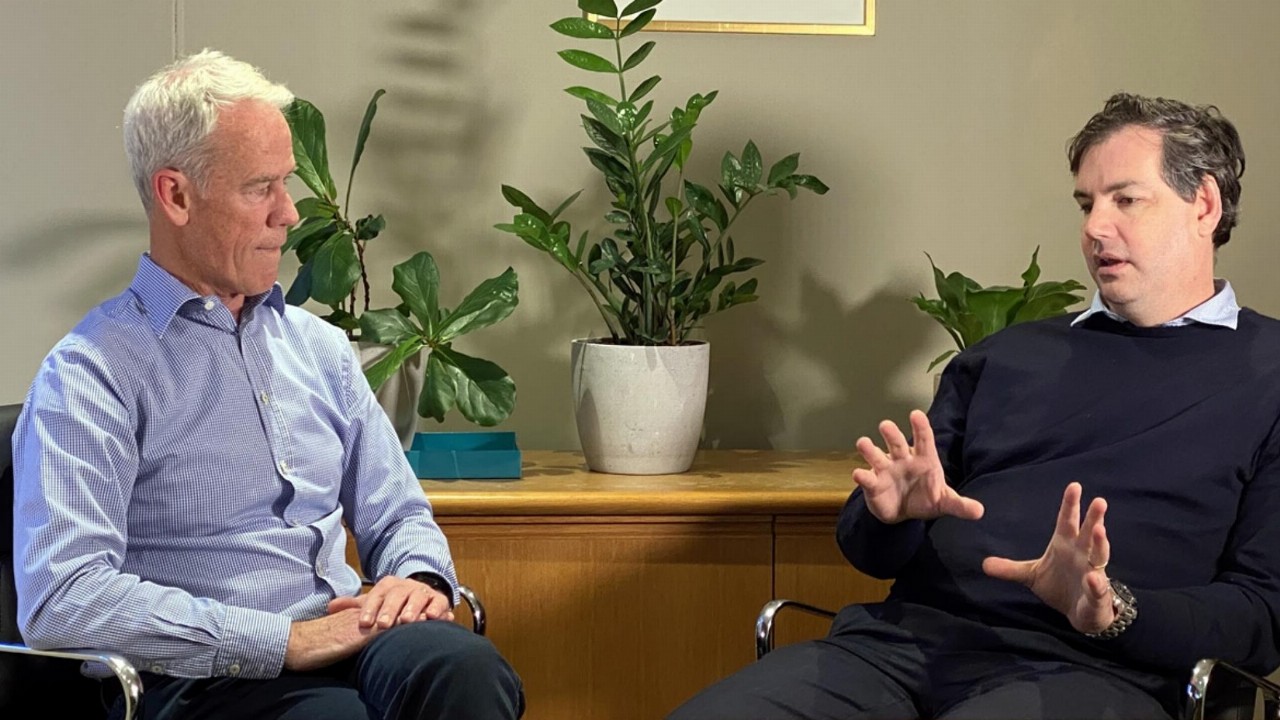 In 2020, Professor Chen and his team at the City of Hope Hospital identified Bisantrene as a potent inhibitor of the Fat Mass and Obesity-associated protein (FTO). The FTO is hypothesised to have a major role in the development of skin cancers, but the results from the City of Hope Hospital needed to be replicated in order for this potential discovery to be taken seriously.

There is currently a replication crisis in cancer research, meaning that many exciting potential discoveries have not been successfully repeated in independent laboratories. However, according to details in a recent scientific publication in the journal Nature Communication, an independent study has been able to support the theory about Bisantrene as an FTO inhibitor.

A research team at the University of Chicago, led by Professors Chuan He and Yu-Ying He, recently identified that the FTO plays a critical role in developing skin cancers caused by low-level arsenic exposure. The team was also able to demonstrate that Bisantrene-targeted inhibition of FTO limited the growth of these skin cancers, in both cell cultures and mice.

“Many scientists and pharmaceutical companies are sceptical of potential cancer breakthroughs until they have been replicated by an independent group of researchers,” he said.

“This new paper repeating the earlier FTO work of the City of Hope Hospital is a major step forward for our clinical plans for Bisantrene,” he added. 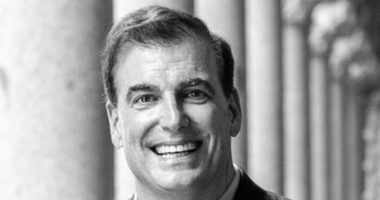