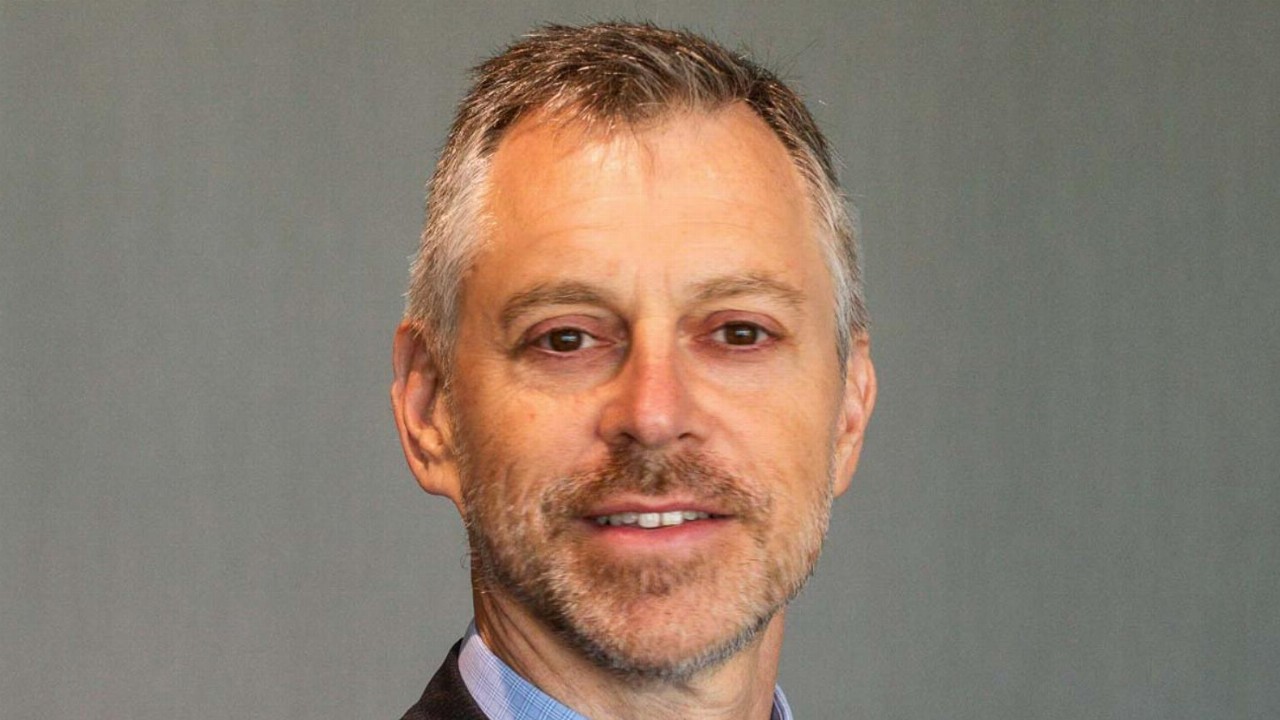 Rafaella Resources (RFR) has increased the measured and indicated resource estimate for its Santa Comba Tungsten and Tin Project in Spain.

The total open pit mineral resource estimate (MRE) now sits at 9.97 million tonnes at 0.16 per cent tungsten and 100 parts per million (ppm) tin for 16,063 tonnes of contained tungsten and 994 tonnes of tin.

In addition, the project has an unchanged underground inferred resource of 0.23 million tonnes at 0.95 per cent tungsten and 2797ppm tin for 2221 tonnes of tungsten and 655 tonnes of tin.

Rafaella completed a drilling program in June which was used to convert inferred resources to the measured and indicated categories and extend the mine life.

The updated MRE will further de-risk the Santa Comba project’s resource model and support an ongoing feasibility study by providing more resources to feed into the mine schedules.

“The company set out a clear objective to extend the mine life through the conversion of open pit inferred resources to measured and indicated resources. This was an important precursor to increase debt capacity, enhance the economics and secure offtake,” he said.

Rafaella also expects the rising tungsten prices will have a positive impact on the feasibility study. In recognition of this, the company plans to conduct further studies and drilling to take the underground development through to a full-scale commercial operations.