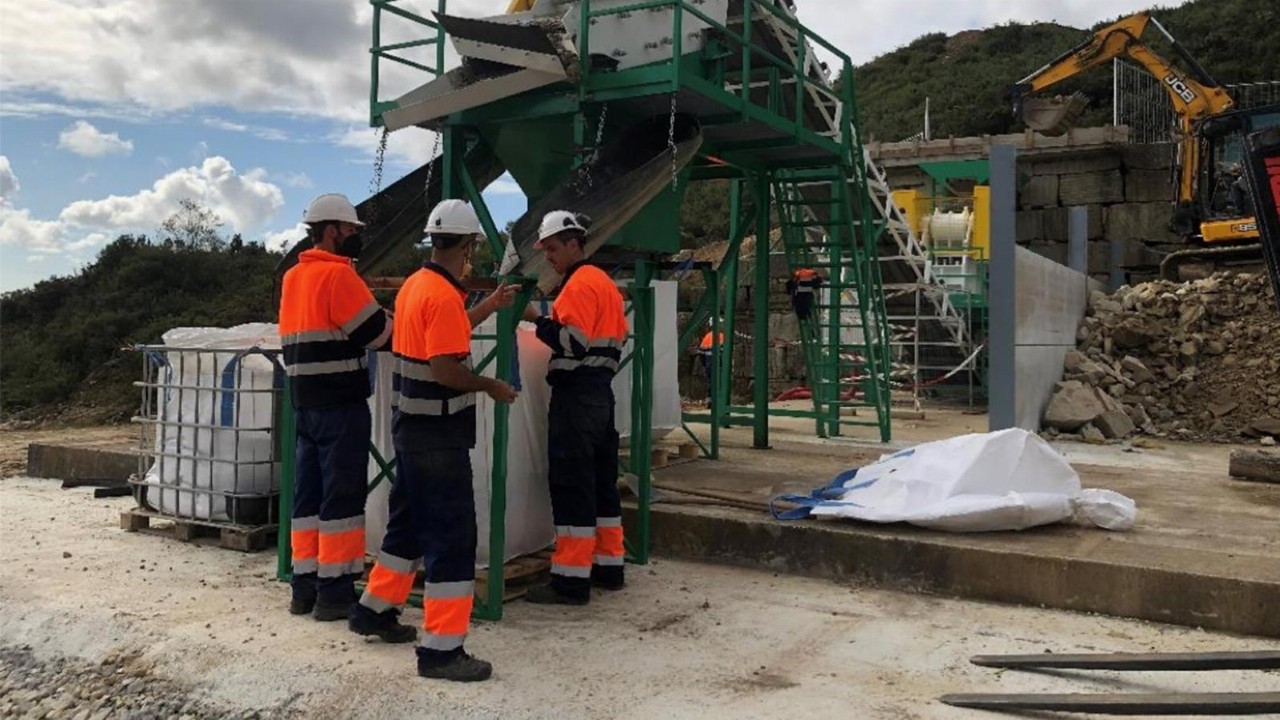 This testwork was conducted by UK-based Grinding Solutions and allowed a process flowsheet to be developed for treating the disseminated wolframite ore from the Santa Comba open pit project in Spain.

A stand-out result is the improvement in metallurgical recovery to a 15 per cent concentrate (post ore sorting) from 70 per cent in Santa Comba’s pre-feasibility study (PFS) to 76.2 per cent.

This led to an increase in overall recoveries from the run-of-mine to concentrate from 66 per cent in the PFS to 71.6 per cent.

Importantly, the metallurgical testwork also determined the Santa Comba sales product. The project will produce calcium tungstate, or synthetic scheelite, which is a premium product that generally achieves a payability of two per cent higher than the equivalent tungsten concentrate.

“Discussions with potential offtakers have confirmed the desirability of calcium tungstate, and Rafaella is comfortable that it will shortly secure attractive offtake terms,” he added.

With the process flow sheet completed, capital cost estimates are expected to be finalised shortly which are another requirement for the DFS.