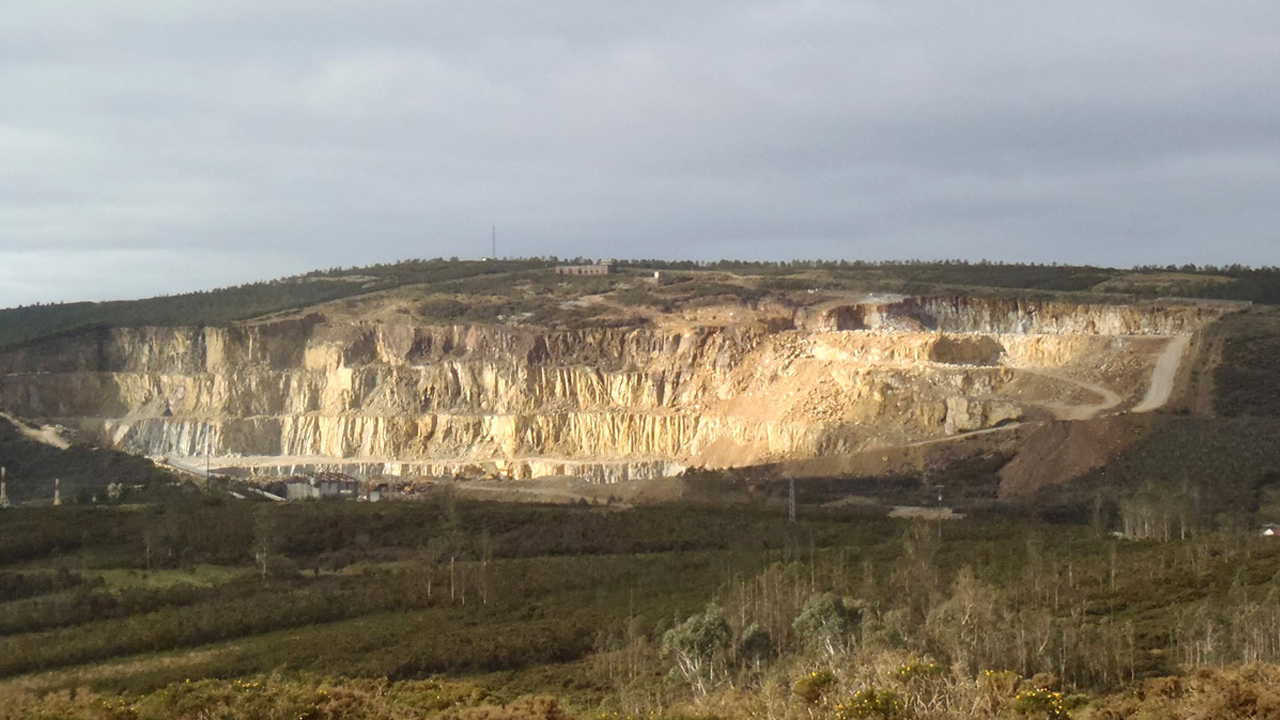 Rafaella Resources has completed the acquisition of Galicia Tin and Tungsten SL and is now the owner of Santa Comba tungsten project.

The acquisition was announced on May 27 and Rafaella has moved quickly to close the deal. Shareholders have successful raised 2.6 million to cover the costs of the acquisition.

The board have confirmed that all the conditions in completing the acquisition has been met or waived.

Galicia Tin and Tungsten is a Spanish company that holds the ownership of physical assets, land leases, licenses and mineral rights at Santa Comba mine.

Santa Comba is located in Galicia in the northwest of Spain. The site was mined in the early 1980s by a French company and was shut down due to prices which made it uneconomic to continue production.

Santa Comba has 7km of underground tunnels dating back to the 80s.

Rafaella is planning on bringing back the former mine and has support from the German Government.

The German Government has already given money to the company, to assist with developing Santa Comba.

Rafaella is an explorer and developer of world-class minerals. It owns the Santa Comba tin and tungsten project in Spain, the McCleery cobalt and copper project in Canada, and the Sandstone gold project in Australia.

Managing Director Steven Turner is pleased the acquisition has been completed.

“The Board has worked diligently to ensure that the transaction has closed quickly and with the recent capital raise, the Company is now well-positioned to focus on the delivery of the Santa Comba tungsten project,” he said.

Alongside the completion of this acquisition, Rafaella has immediately commenced a feasibility study, appointed a manager and engaged with two leading engineering firms.

Graham Durtanovich has resigned from the board and Peter Hatfull, Non-Executive Director will step down.

The company has a drilling program scheduled within the next four weeks at Santa Comba.