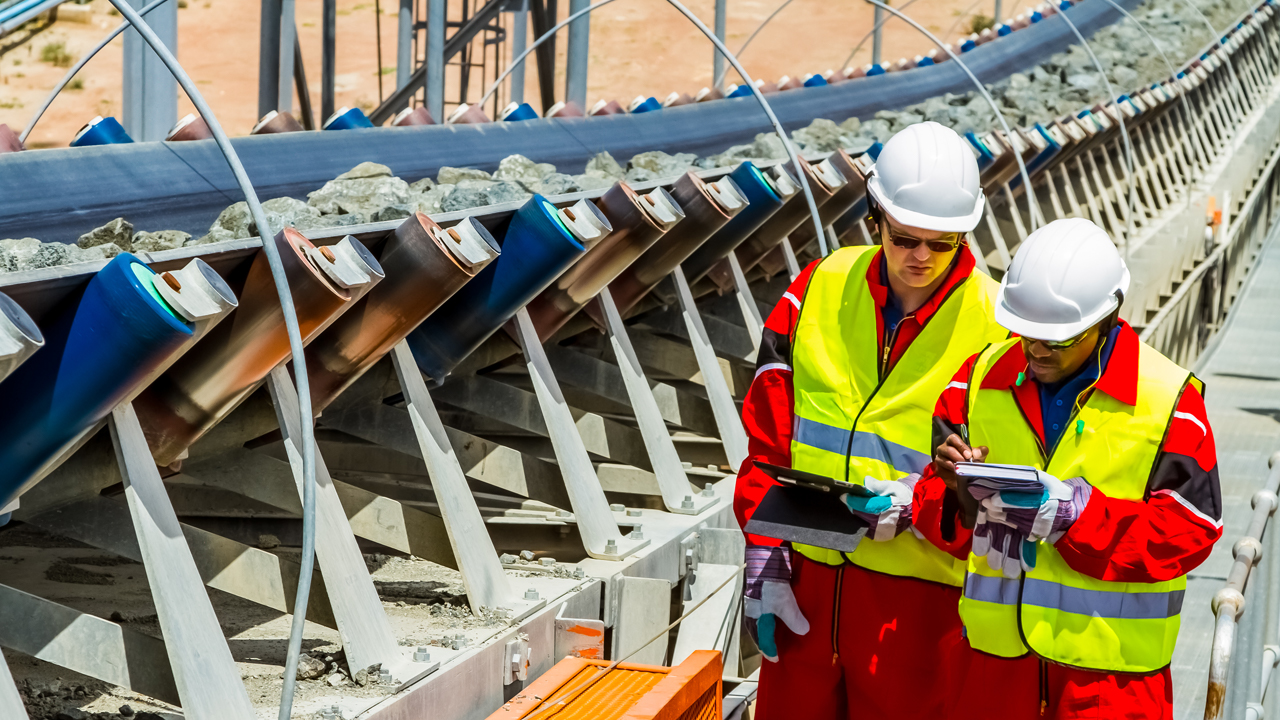 Rafaella Resources has seen its share price suffer, after announcing testing at its Spanish tin and tungsten project.

The company began its motion to purchase the Santa Comba Project in May this year. Shareholders raised $2.8 million to assist with the acquisition and ongoing operations.

Following the solidification of the purchase mid-year, Rafaella is commencing a feasibility study, to start assessing the land. The company has appointed John Webster, to lead test-work, as Feasibility Study Manager.

The German engineering firm, Tomra Sorting GmbH, will be in charge of ore sorting test-work, from samples at Santa Comba. According to the company, earlier test-work suggests ore from the project will be responsive to ore sorting.

Rafaella has secured funding from the German Government already, to assist with developing Santa Comba, dependent on the feasibility study. It is expected this will fast track the project’s production and cash flow.

Executive Director of Rafaella Ashley Hood said: “Rafaella is determined to deliver clear sight to early cashflows and strong shareholder returns in as short a time frame as possible, whilst still ensuring that the technical and economic risks are fully understood and addressed.”

The drilling program is set to start within the next four weeks.