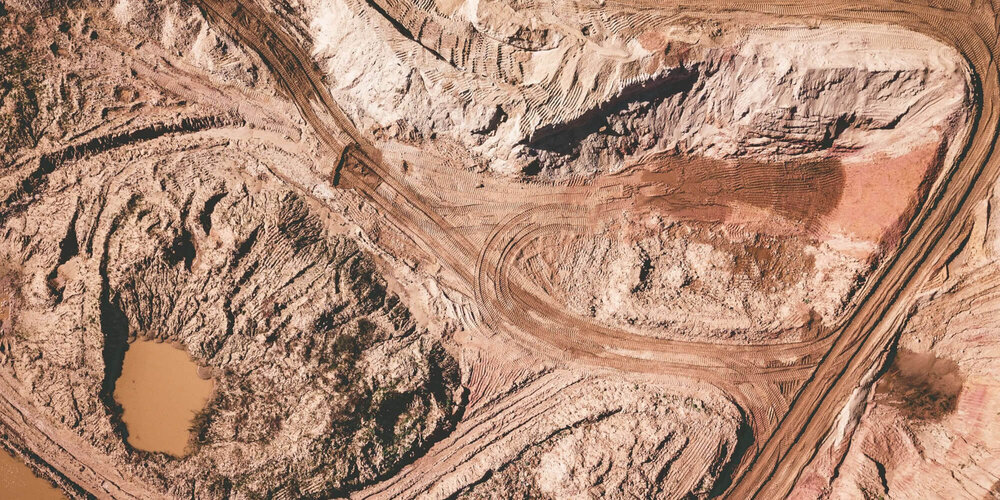 During June and July, the company drilled 17 reverse circulation holes (RC) for 2735 metres and two diamond holes for 406 metres.

The work was primarily focused on a central 800-metre strike trend where historic drilling has indicated widespread areas of near-surface oxidised mineralisation with high-grade mineralisation in some places.

Specifically, RC drilling aimed to test below known mineralisation where previous intercepts indicate it might dip variably to the west. Meanwhile, diamond drilling aimed to establish the orientation of important mineralised structures and veins in key areas.

Additionally, Ragnar engaged external consultants to conduct a SAM survey across Leeds, with the objective to identify further gold-bearing structures.

RAG said the latter intercept in particular hailed from a hole that targeted a newly identified SAM anomaly — now interpreted as a possible high-grade structure that remains open and undrilled for 500 metres to the north-northeast.

“The gold assay results, and widespread anomalies are very exciting for the company and support Ragnar’s commitment to consider further exploration at the company’s highly prospective Norseman-Wiluna greenstone belt,” he said.

“We are excited for the potential of Leeds and look forward to the possibility of further exploration work on the open high-grade gold structure.”

Looking ahead, the company is planning a thorough soil geochemistry survey to assess extensive new target trends identified by the geophysics work.