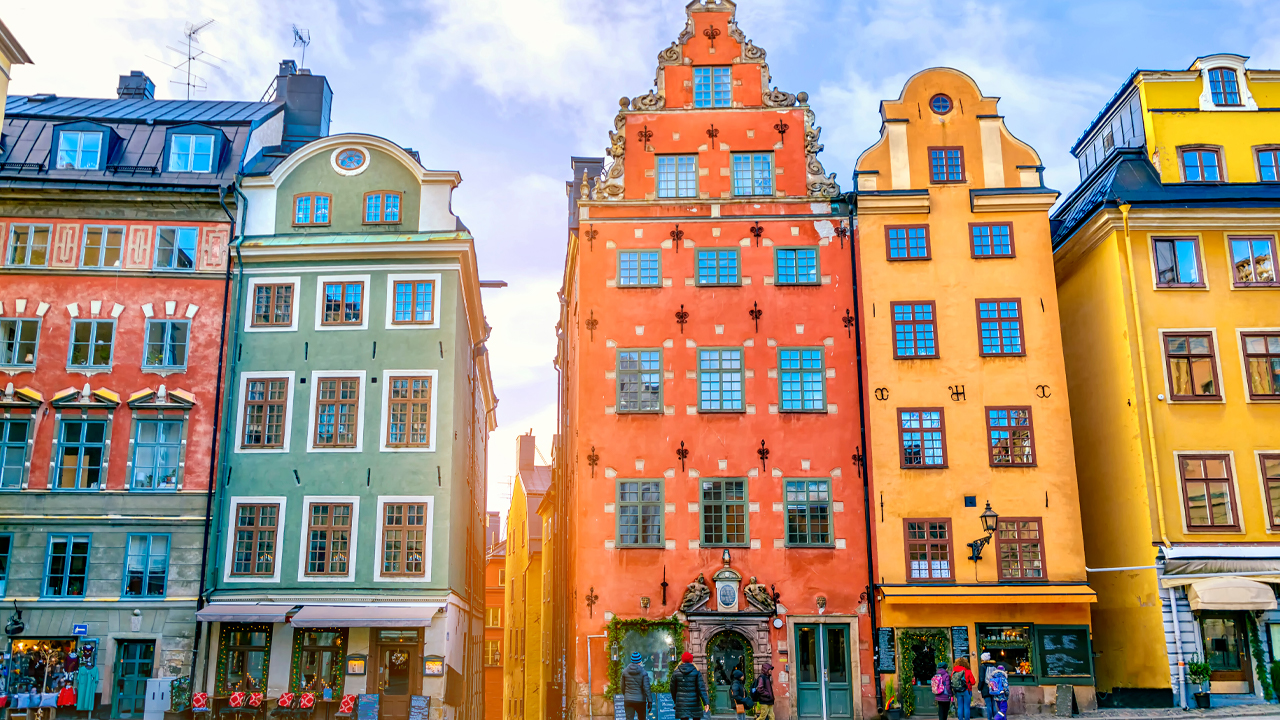 Ragnar Metals has announced it will discontinue the purchase of a Namibian metals project, instead focusing company attention on its holdings in Sweden.

The company was going to acquire a 51 per cent interest in Karlowa Mining Enterprises to effectively buy out the Namibian project.

Karlowa is a Namibian base company which owns the Brandberg Project. Previous exploration work at the project has identified tin, tantalum and lithium.

Uis was home to the Uis Tin Mine which operated for 50 years before ceasing operation in the 1980s due to low tin prices.

Ragnar will now focus on its Granmuren Nickel Prospect in the heart of Sweden’s Bergslagen district, which has a long and significant mining history.

Mineralisation at the prospect is found near the surface and tracks down 330 metres in depth.

High-grade material has been encountered at Granmuren, such as 4.5 metres at 0.81 per cent nickel and 0.70 per cent copper.

Ragnar is a gold, copper and nickel explorer across Sweden. The company’s head office is located in Perth, Western Australia.

The company will undertake geophysical surveys at its Swedish Project and has commenced seeking approval for land access to conduct the surveys.