Ragnar Metals set to acquire 51 per cent of Namibian Project 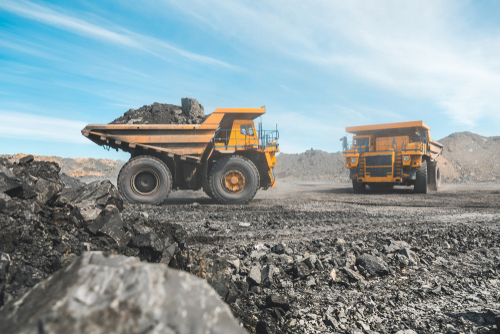 Swedish based mining company Ragnar Metals is set to acquire a tin-tantalum project based in Namibia. The binding option agreement will see Ragnar Metals gain 51 per cent of Karlowa Mining Enterprises issued capital, which has been owned in full by Westate General Mining. Ragnar Metals are usually involved in gold, copper and nickel exploration.

Karlowa has control of the Brandberg Project which has had success in mining tin, tantalum and lithium. Currently, Karlowa has four mining claims and an exploration permit which will soon allow for testing on known sites.

Fifty-five mineralised pegmatites have been identified at Karlowa. According to Ragnar Metals, in addition to tin they have recognised metasedimentary rocks prominent on the eastern border which contain lithium, cassiterite and tantalite. As well as intra-granitic pegmatites have been identified as containing tourmaline and garnet which is predominately mined for the gemstone green tourmaline.

RAG is waiting on the results of samples taken on site which are expected to be released in the coming weeks. The results will detail target mineralisation volumes alongside what features in the samples.

Ragnar Metals has said it will work on establishing toll arrangements to processing facilities in South Africa in order to attain final product lithium, tin and tantalum. Additionally, due to the uncertainty of the metal, the company is in communication with South African tantalum traders in a bid to secure market access when mining commences.

Sixty per cent of tantalum sales is to the electronics market as a result of its ductility and corrosion resistance, making it ideal to store and release electrical energy and its ability to withstand exceptionally high temperatures lends itself to forming alloys for aircraft engine blades.