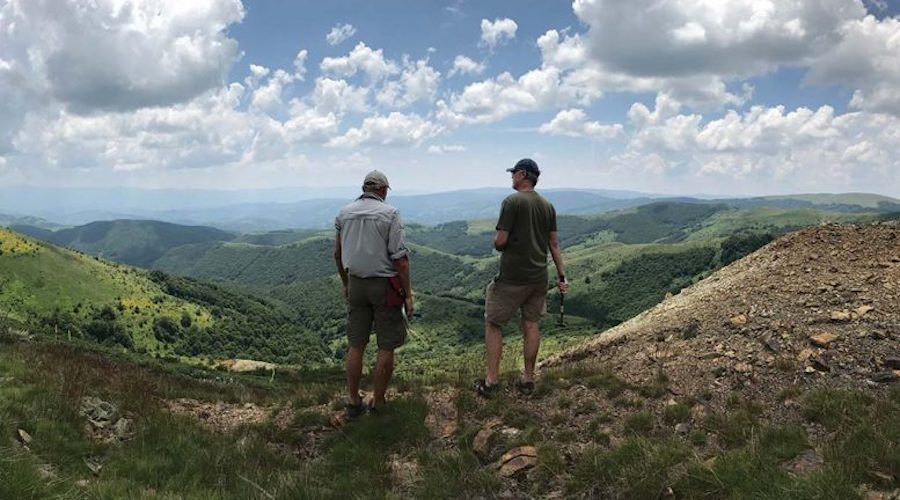 Raiden Resources (RDN) has received two licence extensions and a project award for projects in Serbia.

The Serbian Ministry of Energy and Mining has approved the extension of the Majdanpek West project for another three years.

The project was previously held in a joint venture with mining giant, Rio Tinto (RIO). Under an exploration program that was solely funded by Rio, alteration zones were intercepted at a single drill target.

Rio eventually exited the joint venture, however, Raiden was able to retain the rights to all of the data generated.

Now that the licence has been extended, Raiden is re-evaluating the data and believes there are multiple anomalies that need to be followed up.

In addition, the Serbian Ministry of Energy and Mining has extended the Donje Nevlje licence for a further three years.

This prospective licence is situated on the border of Serbia and Bulgaria and forms the western extent of the Cretaceous complex of volcanics which extends into Bulgaria.

"Both Majdanpek West and Donje Nevlje are important projects for the company. We have significant geochemical and geophysical data sets for both projects, with numerous targets defined and we are now in the process of refining the targets," Managing Director Dusko Ljubojevic said.

Lastly, Raiden Resources has been awarded the Pirot project in Serbia.

Like the newly-licensed projects, the Pirot project hosts Cretaceous-aged volcanics which are associated with porphyry, skarn and epithermal mineralisation.

In the first quarter of 2021, Raiden plans to begin a targeting program.

"The Pirot project, which was recently approved is also within the strategically important Cretaceous volcanic trend in Serbia and further consolidates our position within this important belt," Dusko said.

"We look forward to providing the market with further information on all three projects in the early part of January following our review of the extensive data sets which we now have in our possession," he concluded. 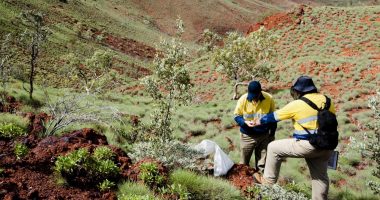