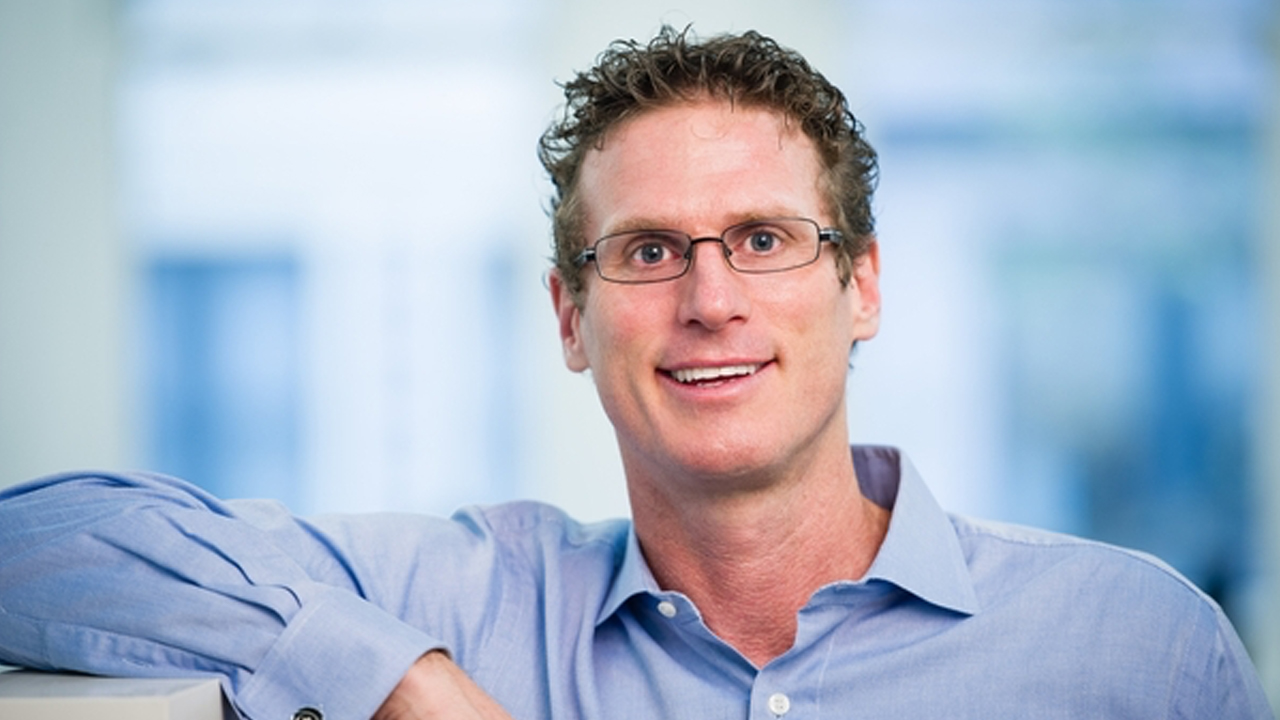 Nvoi’s share priced jumped more than 14 per cent today after announcing the appointment of Raife Watson as CEO.

This appointment follows the company’s recent announcement of its new growth strategy and strategic partnership with CareerOne.

Raife will lead Nvoi in this new partnership by bringing his deep industry experience and key employer networks to launch and grow its business.

He joins Nvoi from Adzuna Australia and New Zealand, a subsidiary of the global Adzuna jobs business.

As CEO he had led its launch in Australia in 2014, as part of a joint venture with Fairfax Media, and in New Zealand in 2017.

In the past 20 years Raife has held senior marketing and director positions in the U.K., Australia and Hong Kong. He has also launched new software and information products into market.

“Nvoi is reinventing how people are employed and how businesses manage their staff,” Raife commented.

“It’s incredibly motivating to be joining Nvoi at such an exciting time, particularly given how so much of the market is fragmented and outdated,” he said.

Raife will replace John Winters who has been holding the position of interim CEO since April this year.

During this time he led a review of the Nvoi platform, its operations and opportunities, and a strategic partnership with leading Australian jobs board CareerOne to help scale the business and a $4.6 million capital raise.

John will remain as an Executive Director and will provide ongoing strategic advice and direction to the Nvoi Board and management.

“He [John] has worked incredibly hard in overseeing the strategic review. and unlocking new opportunities for the company since his appointment earlier this year,” Philip said.

“On behalf of the Board, I thank him for his efforts and look forward to his continued input into the business,” he added.

Raife is expected to begin the CEO role in January 2020.