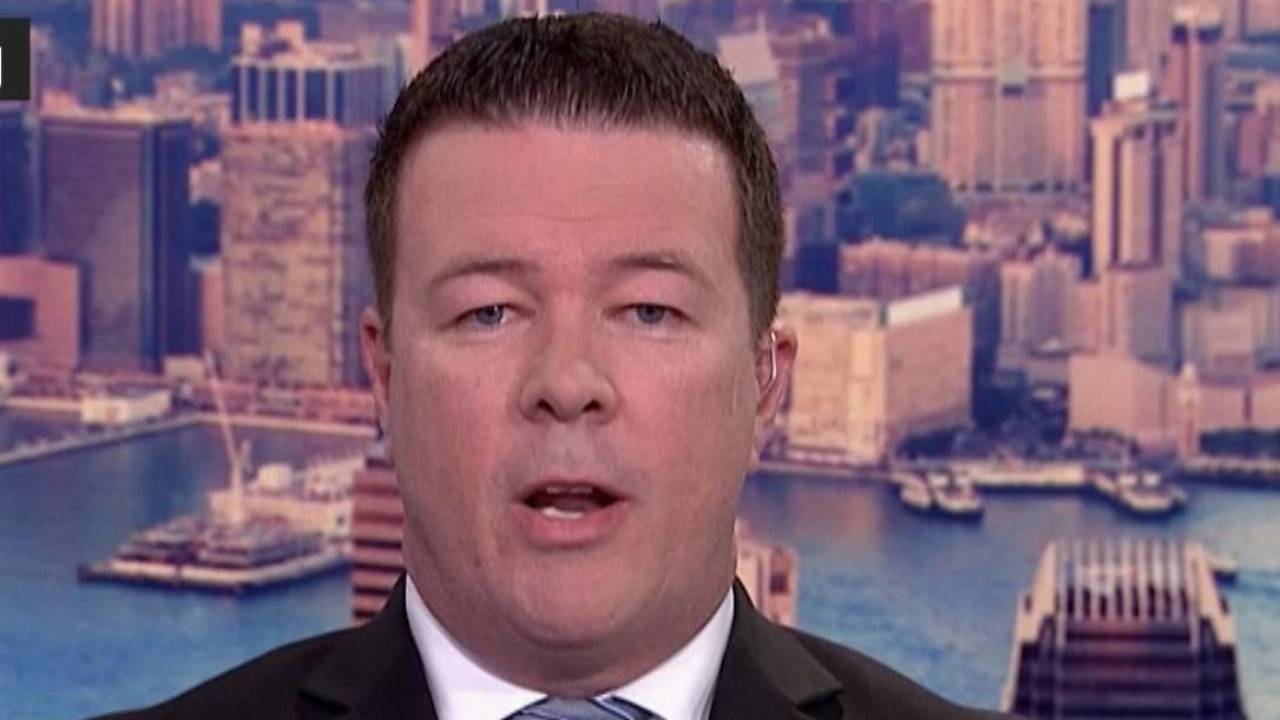 Three prospects are being drilled across the Penny project, with both reverse circulation (RC) and diamond drill rigs in operation.

So far only the RC results have been returned. Extension drilling under the Penny West pit has returned high-grade results, including 3 metres at 18.42 grams per tonne (g/t) gold.

At the Magenta deposit, approximately 1.8 kilometres along strike from Penny West, a program of shallow infill RC drilling is being conducted and is aimed at better defining the known resource. The new data will be incorporated into resource modelling and optimisation to be used in the pre-feasibility study for the site.

A single geotechnical diamond drill hole at Eridanus was drilled to track the wall of the proposed pit and penetrate the mineralised granodiorite below.

The hole returned highly encouraging results, including 203 metres at 2.18 grams per tonne gold. This result, along with nearby intersections, will be incorporated into a scoping study assessment for underground mining below the Eridanus pit.

Further infill drilling is also planned along the eastern strike extension of the Eridanus granodiorite, known as the Orion prospect. The drilling will target shallow oxide ore sources which have previously returned promising results.

Follow-up holes drilled around promising intersections below the Boomer pit failed to locate any fault breccia as planned, but did intersect highly-mineralised quartz veining.

Further infill drilling is proposed to test the extent of the veining.

Infill resource drilling within the proposed Tampia pits was cut short by pandemic restrictions, but will resume shortly. Results returned so far were as expected, with intersections of between four and 14 metres grading 1.04g/t to 2.42g/t.

The intersection was located around 2.5 kilometres north of the resource and remains open to the north, south and east. Follow-up drilling will be planned to further test the potential mineralised extension.

“The latest exploration drilling results at Penny are further testament to the project’s potential to deliver additional resources and reserves for the company,” Mark said.

“Beyond Penny, we are buoyed by new drill results at Mount Magnet and along the Westonia/Holleton and Tampia greenstone belts.

“These should aid in further consolidating Mount Magnet and Edna May as significant long-term production centres for the company.”

Further drilling is planned for mid-December across the Wheatbelt projects when winter crops are harvested and the company can again access drill sites.

Ramelius Resources ended the day 4.09 per cent in the green, with shares priced at $1.66 each.

RMS by the numbers