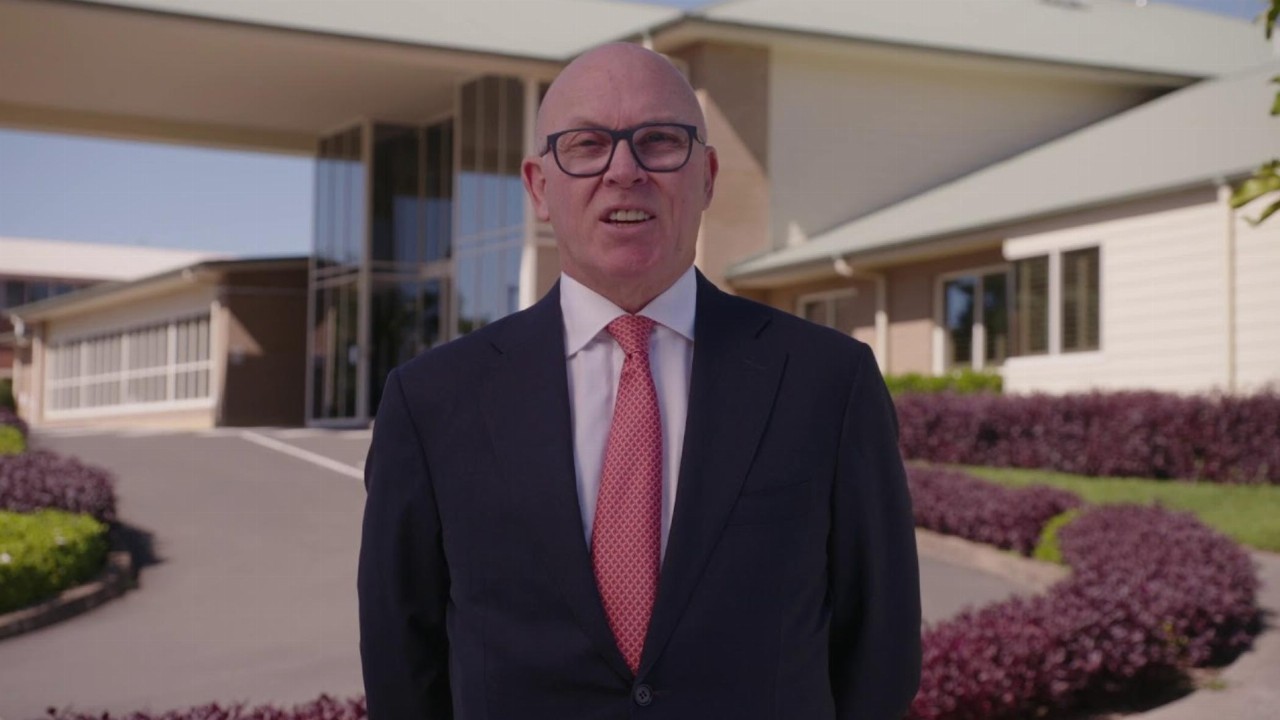 The volume-based agreement essentially makes Ramsay’s services available to the NHSE and its patients to help meet the ongoing demands resulting from the COVID-19 pandemic.

Established in 1964, Ramsay is Australia’s largest private hospital operator and reportedly admits more than 1.1 million patients and employs more than 30,000 people. The billion-dollar stock also operates four public facilities in the country and has an established community pharmacy brand.

Since its foundation, Ramsay now operates in 10 countries across Australia, Europe, the UK and Asia which makes it one of the largest and most diverse private healthcare companies in the world.

The latest agreement follows one signed between the companies in December 2020 which also aimed to meet the demand of the pandemic and allowed Ramsay to continue providing private patient activity. That deal replaced a cost recovery agreement that expired on December 31 2020.

Today’s agreement is effective immediately and expires on March 31 2022, unless either party mutually agreed to terminate the deal. It also may be extended on or before March 15.

RHC by the numbers