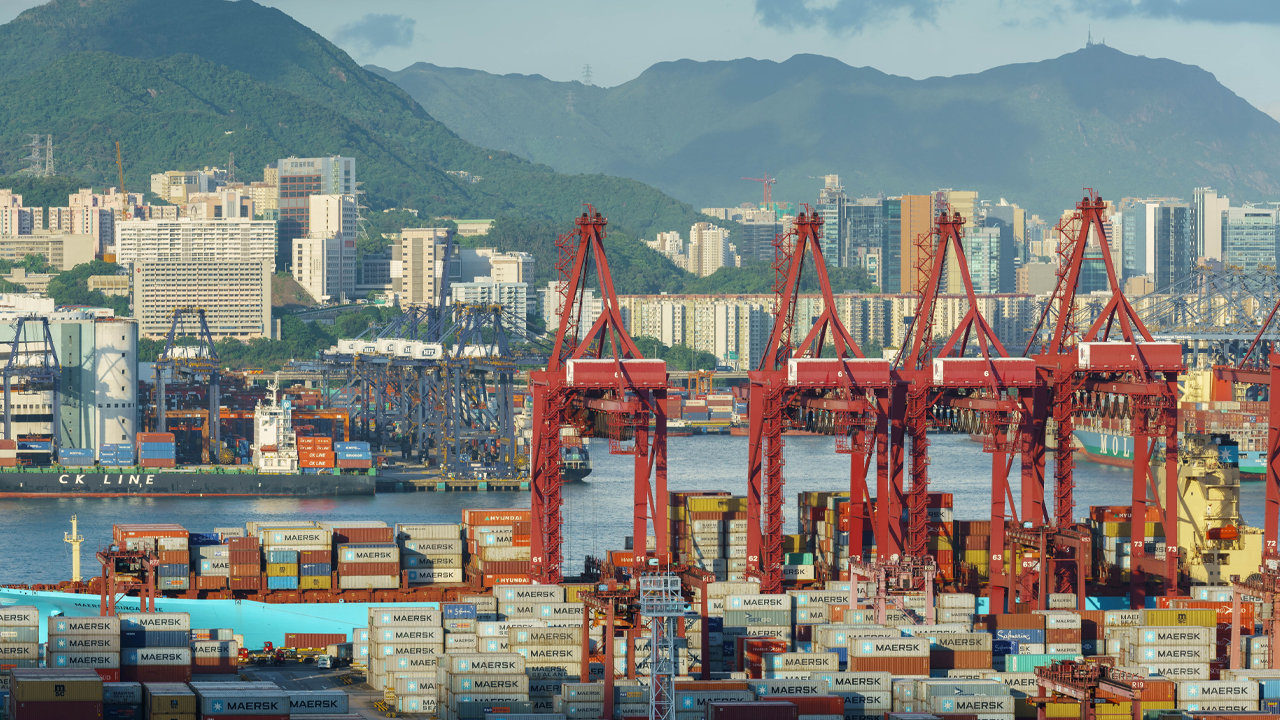 A broad rally lifted all sectors after European Central Bank President Mario Draghi and U.S. President Donald Trump lit a fire under global markets overnight. European indices jumped by more than 2 per cent after Draghi announced ECB support for rate cuts and other stimulus measures to support the flagging European economy. Trump complained that Draghi had handed Europe an unfair competitive advantage, then delivered his own market boost by declaring he had held a “very good” telephone conversation with Chinese President Xi Jinping and would hold an “extended meeting” with him at next week’s G-20 summit. The S&P 500 rose 0.97 per cent in the hope of a breakthrough in the White House’s long-running trade war with China.

Raw materials soared on the prospect of increased demand if the Chinese economy recovers momentum. BHP rose 2.2 per cent to a near-eight-year peak after iron ore gained 3.5 per cent. Rio Tinto put on 2.4 per cent and Fortescue 3.2 per cent.

The energy sector climbed 2.4 per cent after crude closed at its highest level in more than a week. Beach Energy gained 3.6 per cent, Oil Search 2.9 per cent, Woodside 2.4 per cent and Santos 2 per cent.

The tech sector is particularly sensitive to risk appetite and was another standout this morning. The recovery in Afterpay continued with a rise of 5.4 per cent. Bravura Solutions added 2.7 per cent and Altium 2.2 per cent.

Hot today: Nanosonics jumped 6.2 per cent to an all-time high. The infection control specialist’s share price has risen in just two weeks from $4.18 to a high today of $5.75 following a strong half-year report earlier in the year and after a fund manager reportedly compared the company to local health success story Cochlear.

Not today: rare earths miners were collateral damage this morning. The local sector had run hard over the last month after China hinted it might exploit its market dominance in its trade war with the U.S. That left the sector vulnerable to a retrace on any sign the feuding trade partners may patch up their differences. This morning, Alkane fell 12.9 per cent, Lynas 3.7 per cent and junior explorer Peak Resources 5.6 per cent. Asian markets welcomed the prospect of a trade breakthrough. China’s Shanghai Composite jumped 1.4 per cent, Hong Kong’s Hang Seng 2.3 percent and Japan’s Nikkei 1.7 per cent. S&P 500 index futures were flat.

Looking ahead, the U.S. Federal Reserve is due to release a policy statement in the early hours of tomorrow morning that will have a big impact on Australian trade tomorrow. Wall Street wants rate cuts and it wants them soon.