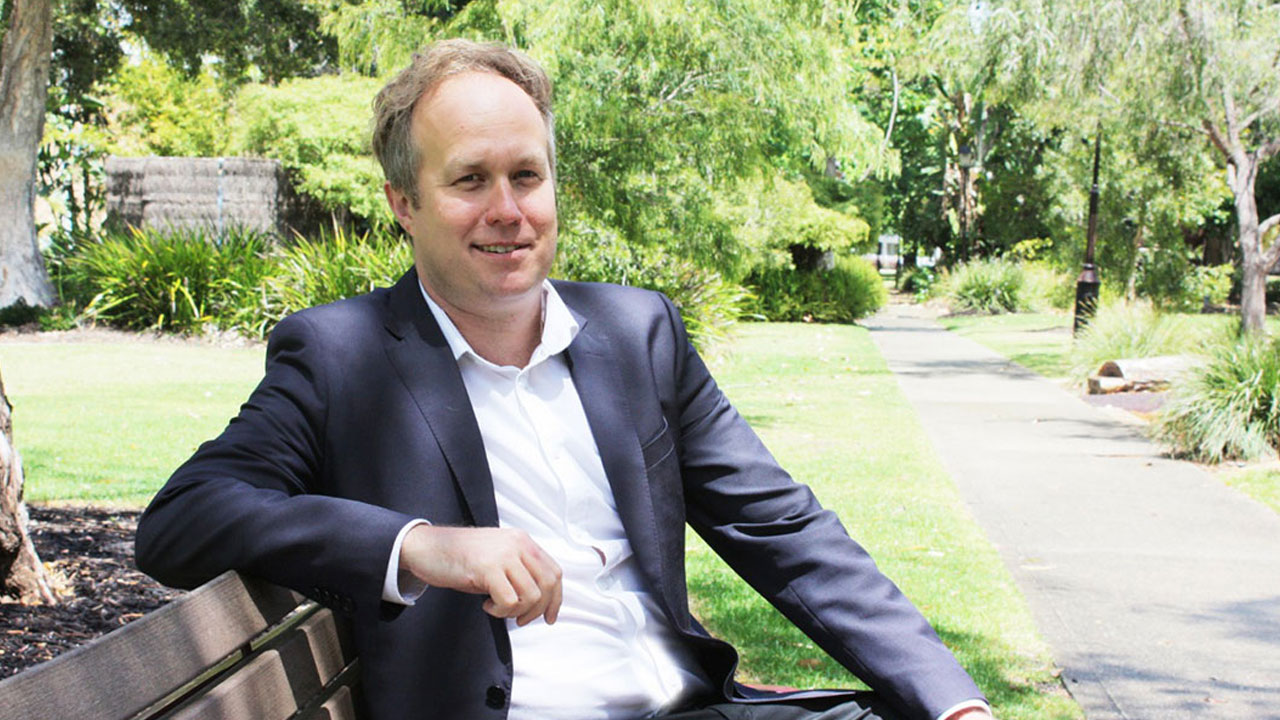 The rare earths miner completed a review of historical data from the project which displayed an average NdPr content of 22.1 per cent. It also highlighted ultra-low thorium content at 50 parts per million (ppm) thorium. This result is highly significant, as most monazite derived from mineral sands average between one and 10 per cent.

The NdPr content of the total rare earth oxide (or grade) is consistent with other rare earth deposits, such as Lynas Corporation’s Mt Weld. Mt Weld has an NdPr enrichment of 24.7 per cent. Similar to this is Peak Resources’ Ngualla Project with a 21.3 per cent enrichment and MP Materials’ Mountain Pass with 16.3 per cent.

This review comes at a strategic time, where interest in the rare earth sector has been reignited.

Interest has also grown as rare earth prices often reflect geopolitical events and associated supply shocks. In 2011, NdPr prices reached over US$280 per kilogram. This came after a dispute between China and Japan which led to China banning rare earth exports to Japan.

As demand has resumed during COVID-19, prices of NdPr oxides have climbed by approximately 4.2 per cent since mid-April. RareX is counting on this to maintain or continue to climb.

RareX is currently working with its strategic partner, Talaxis Group, to engage downstream processors and refiners for the project.

RareX has planned an infill drilling program at Cummins Range. Once this has been completed, the Mineral Resource model will be updated to include all the rare earth oxide grades individually estimated.

The infill drilling, along with further detailed grade estimation and block modelling, will likely result in an upgraded resource classification.