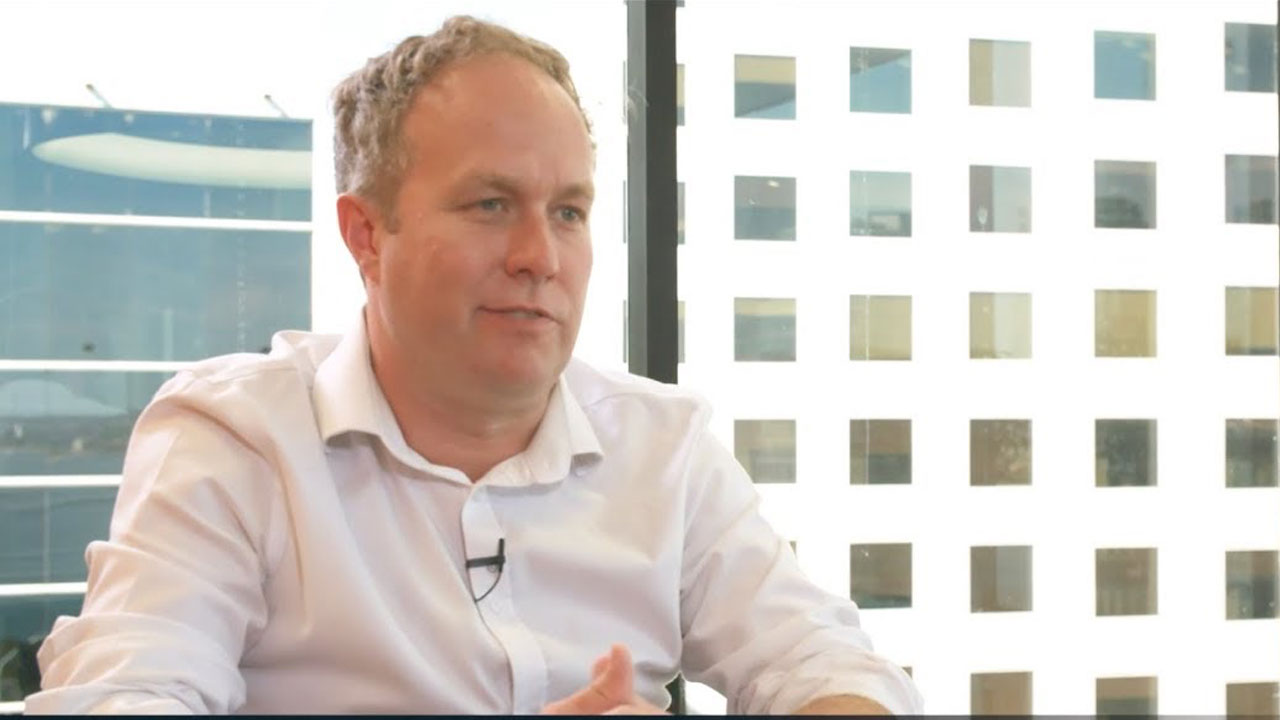 RareX (REE) has managed to retain 100 per cent of the Orange East Gold Project after Alkane Resources (ALK) decided it was no longer interested in the project.

The Orange East Gold Project is located just 15 kilometres along strike from the McPhillamys Gold Project in New South Wales. McPhillamys is owned by Regis Resources and has a probable reserve of 60.1 million tonnes at 1.05g/t gold for 2.03 million ounces.

In 2015, RareX signed a farm-out agreement after McPhillamys was discovered by the Newmont-Alkane joint venture, which would allow Alkane the right to earn up to a 60 per cent interest in the tenement.

Alkane was in the process of negotiating a final access agreement for the tenement when it discovered the Boda copper-gold deposit last year, when it decided to focus its attention there.

Orange East is located on the eastern margin of the Molong Volcanic Belt. The tenement largely hosts the Mullions Range Imbricate Thrust Zone. The regionally significant Godolphin-Copperhannia Thrust Fault zone moves through the centre of the tenement and is known to host copper-gold mineralisation.

A geological review of the project has identified several advanced prospects, with the Gunnarbee Prospect showing particular similarities to the McPhillamys deposit.

The area has seen limited modern exploration but RareX is compiling all previous exploration data. It looks forward to updating the market on an exploration plan for this project.