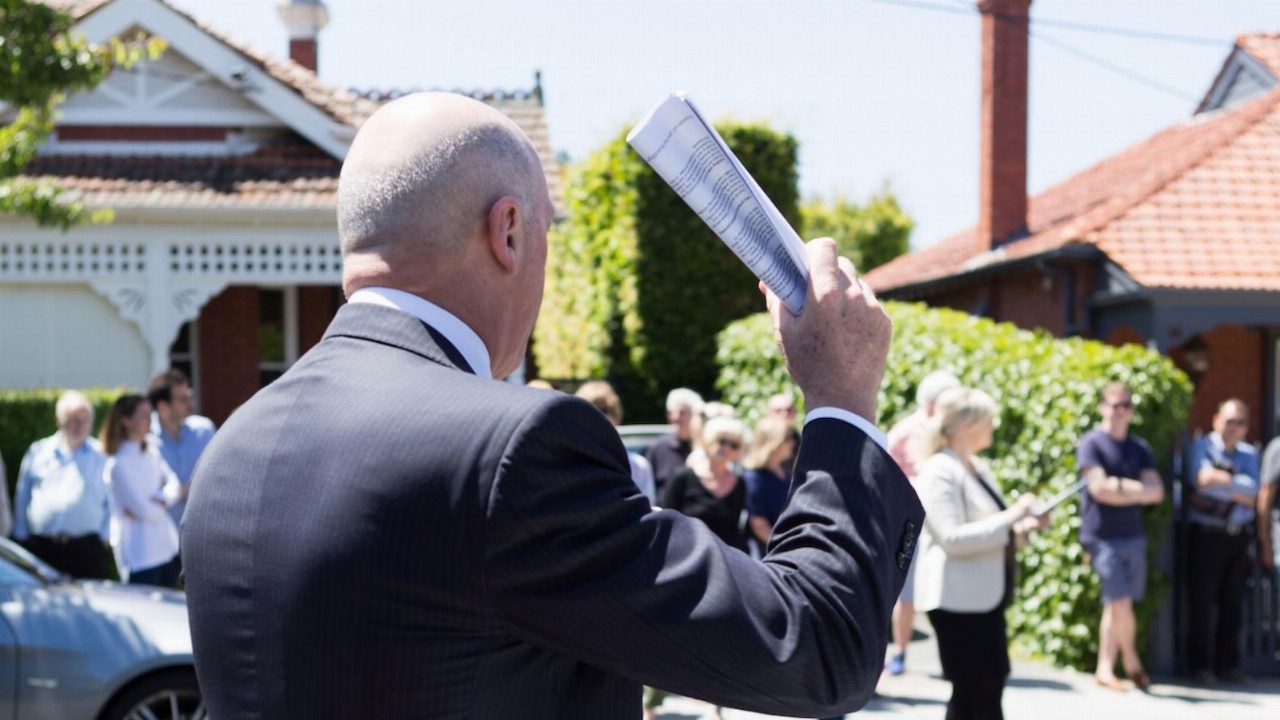 The Reserve Bank of Australia (RBA) has warned of a national house price boom, fuelled by low-interest rates, strong demand from buyers and state and federal government incentives.

RBA Governor Phillip Lowe addressed the housing boom in a speech on Wednesday morning, confirming the central bank had discussed the huge growth in prices across most major cities and regions.

“There are many moving parts at present: record low interest rates; a shift in preferences towards houses and away from apartments; strong demand for housing outside our largest cities; large government incentives for first-home buyers and builders; and the slowest population growth in a century,” he said.

“Time will tell as to how these various factors ultimately balance out, but history suggests that shifts in population growth can have large effects on the housing market,” the Governor added.

A recent report by property database CoreLogic found Australian house prices had grown at their fastest rate in 17 years last month, up 2.2 per cent, with the average house price now hovering around $850,000.

Despite the boom, the RBA Governor said house prices wouldn’t be a key factor when the central bank considers changing the current, record-low interest rate of 0.1 per cent.

“I recognise that low-interest rates are one of the factors contributing to higher housing prices and that high and rising housing prices raise concerns for many people,” he began.

“There are various tools, other than higher interest rates, to address these concerns, leaving monetary policy to maintain its strong focus on the recovery in the economy, jobs and wages,” Phillip added.

Specifically, the Governor argues adressing the boom will fall to various governments, financial regulators as well as the lending sector — who may need to tighten lending conditions — to drive down prices.

The central bank chief said The Council of Financial Regulators, which includes the RBA, may discourage banks from handing out riskier loans, considering the lax lending standards contributed to Melbourne and Sydney’s housing boom in 2015.

“The Council of Financial Regulators has indicated that it would consider possible responses should lending standards deteriorate and financial risks increase. We are not at this point, but we are watching carefully,” he said.