RBA Unfazed by AUD Rise As It Aligns with Fundamentals 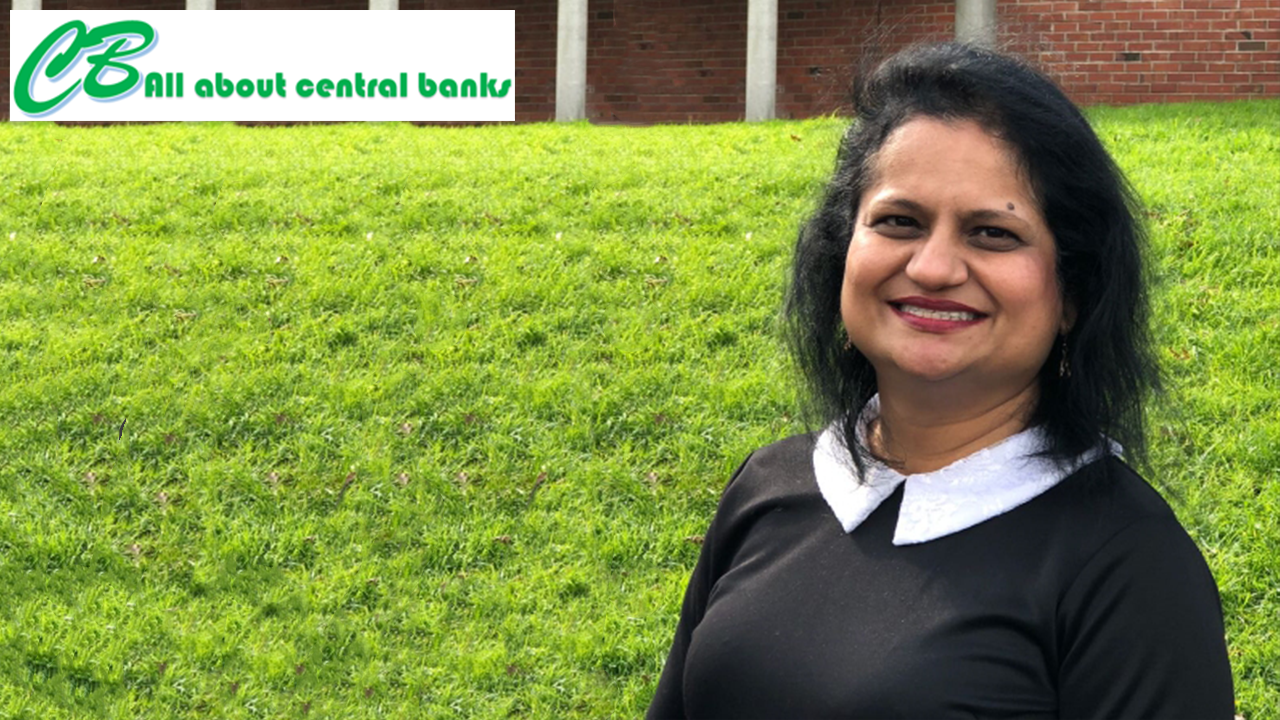 The Reserve Bank of Australia doesn’t appear to be fazed by the recent strength in the Australian dollar because it is judging it against fundamentals and in the context of big declines in March.

This may be the reason why the RBA refrained from including any comment on the rise in the Australian dollar in the latest cash rate statement, and kept its focus on the effect of the COVID-19 on the global and local economy.

The Australian dollar has appreciated a lot in recent days, but the rise is only a recovery from the sharp fall that occurred until mid-March. The RBA has noted that the fall in the Australian dollar was more than the declines experienced by other advanced economies.

At the current level of around $0.695, the Australian dollar is back to the levels seen in early January. But during this period, it fell to a low of $0.5571 on March, and from that low point it recovered in two stages. From mid-March to mid-May it rose 16% to around $0.65, and since then it has risen another 7.8% to the current level.

The Australian dollar’s current level is also the same as the level this time last time.  In the past year, the longer-run determinants of the exchange rate like interest rate differentials and commodity prices haven’t changed much, and in recent days commodity prices have risen. This means the latest rise is also justified in terms of fundamentals.

If fundamentals have not changed, and last year the RBA didn’t express concern with the level of the Australian dollar, then it is natural that it won’t express any concern now.

Recall that in the June 2019 cash rate statement, the RBA said, “the Australian dollar has depreciated a little over the past few months and is at the low end of its narrow range of recent times.”

Further gains may be watched closely

While the RBA may be tolerant of the currency’s rise in recent days, it is unlikely that it will continue to remain unfazed with further gains, just like it believed the sharp fall in mid-March was overdone.

At the Q&A following a speech on April 21, Governor Philip Lowe did not hide the fact he was surprised with the sharp decline in mid-March.

He said the exchange rate had “come down more than we expected a month ago as investors were engaged in blind selling of assets to generate cash.”

In that context, Lowe welcomed the recovery in the Australian dollar from that low level but noted that it was still significantly lower on the year, and that was helping stabilize the economy.

Looking ahead, the RBA would be hoping the Australian dollar will play the shock absorber role but to do that it cannot deviate too far from fundamentals. If that occurs, expect some gentle jawboning.

Until then, the RBA may stay cool.