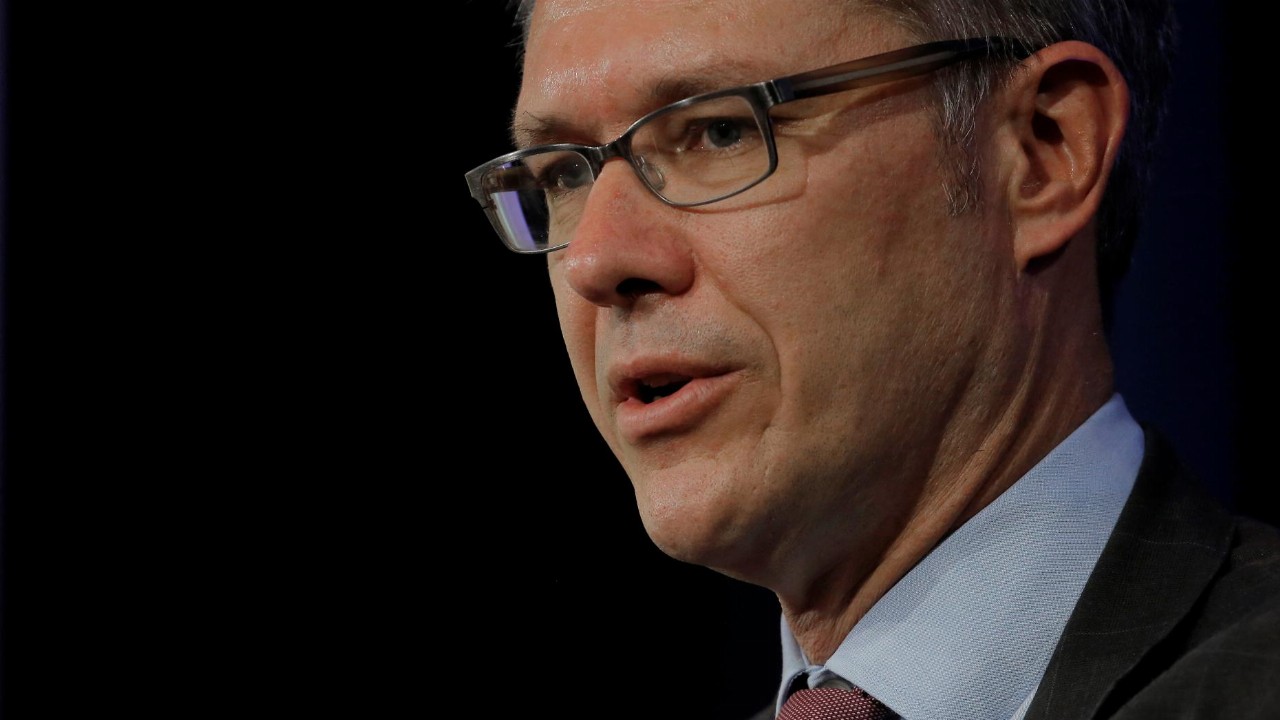 Dr Debelle said the investor appetite for Australian bonds and equity had not noticeably changed, apart from investments pulled out of Queensland and Western Australia by Sweden a few years ago.

But even so, the risk of future divestments would increase the longer Australian government bodies and financial institutions ignored the reality accelerated by greener global priorities.

“In our liaison conversations with many Australian companies, they also tell us that climate comes up constantly in their discussions with their equity investors and bondholders,” Dr Debelle said.

The speech was delivered to the Chartered Financial Analyst (CFA) Australia Investment Conference and covered the proposed Climate Vulnerability Assessment (CVA) and its stipulations.

The assessment covered major risk factors for international investors. The first category of these is the physical risk factor such as natural disasters exacerbated by climate change.

The second, transitional risk, is defined as “the result of the structural change to the economy from the move to lower emissions”.

The deciding body of the CVA includes the Treasury, the Australian Prudential Regulation Authority (APRA), the Australian Securities and Investments Commission (ASIC) and the RBA.

With the United Nations COP26 summit just two weeks away, the RBA has highlighted the pressure Australia is under to produce a comprehensive carbon emissions target.

Australia had previously accepted the Paris agreement, where uniting countries pledged to reduce global temperature by between one and a half to two degrees.

On an industry level only 49 out of the ASX top 200 companies have disclosed commitments to zero-net emission goals, according to the RBA.

“The RBA recently published an analysis of some of the potential impacts of the net-zero policies of our largest trading partners,” Dr Debelle said. “While the effect on the Australian economy is small, the effect on the coal industry, and those regions that currently depend on it is not.”

“As the world transitions away from coal, any country with coal mining infrastructure is going to need to transition away from those, and Australia is an important country in that respect,” Professor Holden said.