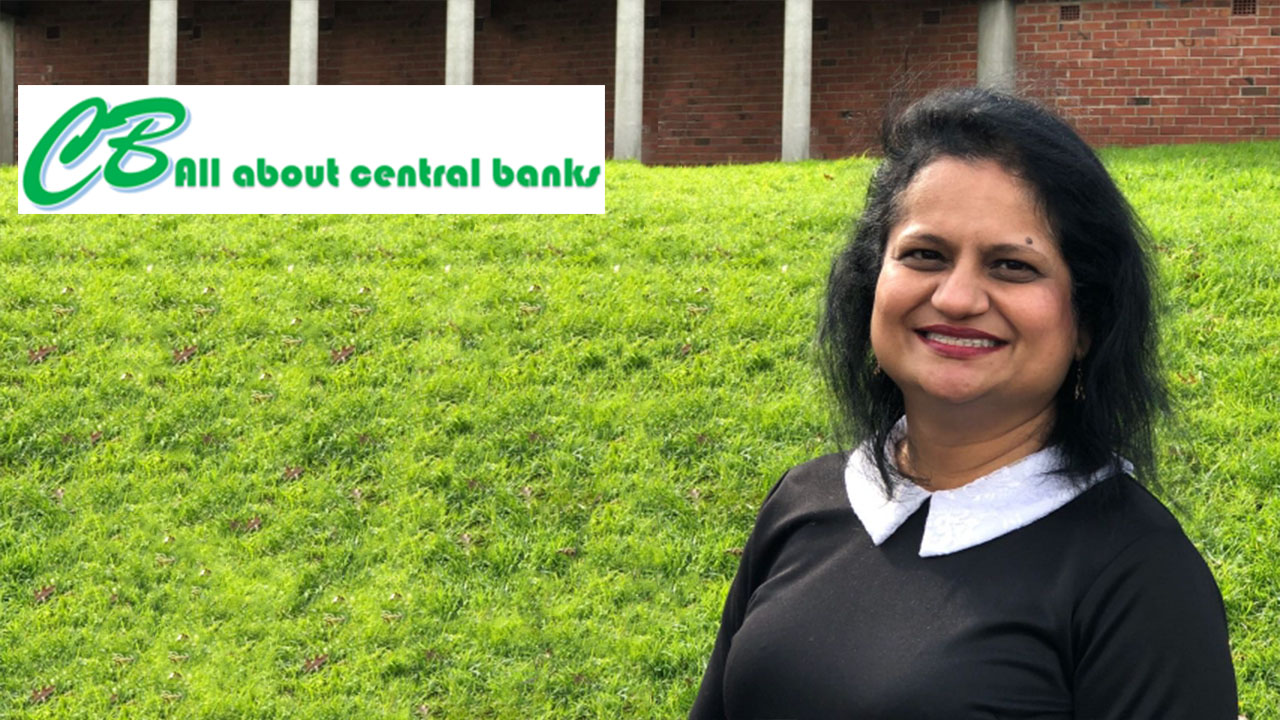 The Reserve Bank of Australia recently guided the cash rate to 0.13% and expects it to remain around that level but there’s a reason why it has no plans to reduce the 0.25% target to closely reflect the actual level of the cash rate.

It also means that an interest rate hike would first be signalled through reserves and not via an increase in rates.

This is exactly what the governor of the Bank of England Andrew Bailey suggested in an opinion piece to Bloomberg a few days ago when he wrote it is better to consider, when the time comes, an interest rates hike via adjustment in reserves than raising rates.

While this may be a new thinking for the BOE, at the RBA this is already a game-plan.

On June 15, the RBA “set” the cash rate at 13bps because it believed that rate is a true reflection of interest rate relevant to unsecured overnight funds for cash market participants.

But if 0.13% is a true reflection of the cash rate, a natural question to ask is why the cash rate target is now 0.13%, especially when 12bps is a big variance in a world where some central banks have cut rates to negative.

It is also a big difference for a central bank like RBA that had an unblemished record of ensuring the cash rate was exactly equal to the cash rate target for a decade.

Currently, the cash rate is influenced by two main factors. The 10bps interest rate on Exchange Settlement balances and the ample liquidity in the system.

As of June 25, the surplus on ES balances was A$42.5 billion and this is expected to grow in the months ahead.

One major source of increase in ES balances is yet to happen in a big way and that is through the Term Funding Facility. The initial allowance on TFF is A$84 billion which must be drawn down by September 30. So far, banks have taken up A$12.6 billion, so nearly A$72 billion is expected to be drawn in the next three months.

In addition, by March next year, banks can draw down on their additional allowance. That amount currently stands at A$51 billion and could grow further.

This means ES balances could swell up to A$200 billion, if we also consider cash balances lying with the federal government. It would be lower than this if amount of repos with the RBA gradually reduces.

In short, the huge balances in ES account is set to continue and increase, and as long as there is surplus liquidity, the cash rate is expected to remain around 0.13%.

But at some point, the liquidity will start reducing when banks decide to pay off their TTF and the RBA decides it is time to reduce the reserves.

Such a reduction will first result in the cash rate moving towards the cash rate target, and for the market that would be a signal of the RBA’s intention to raise interest rates.

In essence, monetary tightening will first occur via a reduction in the gap between cash rate and cash rate target, without the RBA effecting any increase. This would take at least three years, but this is how it is likely to play out. Of course, a key assumption is that the RBA does not reduce the cash rate target to zero or negative.