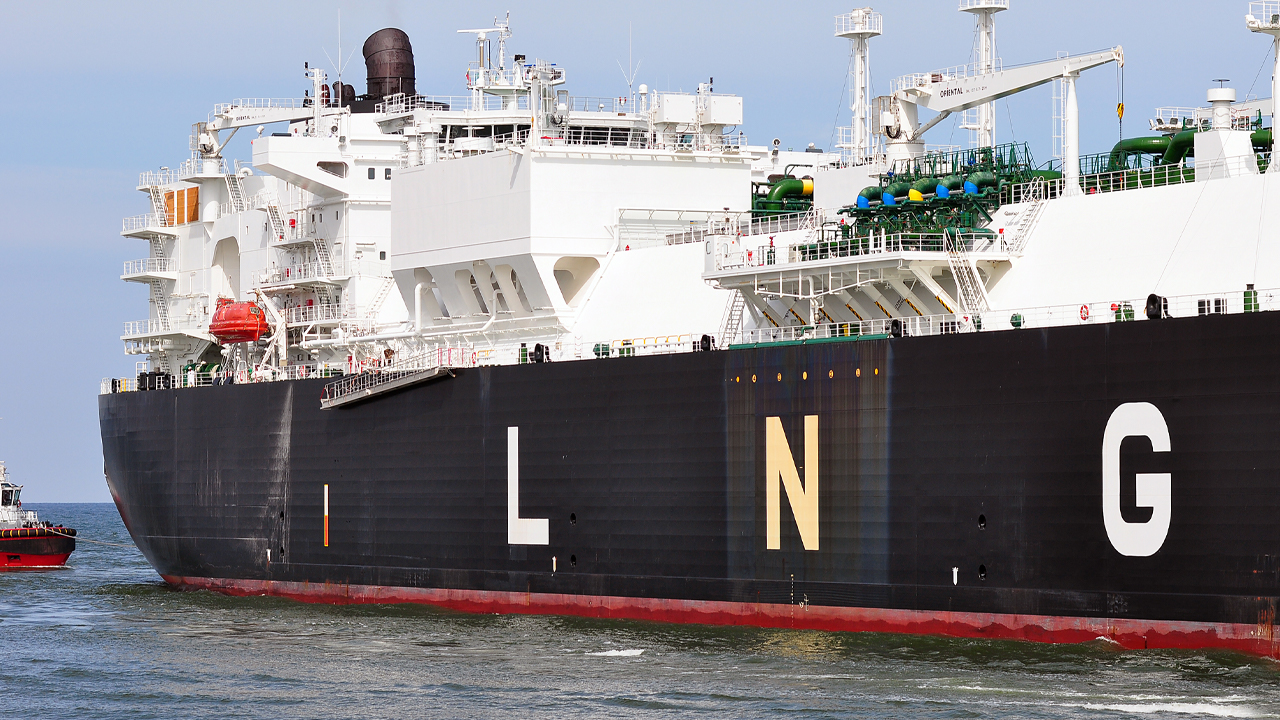 Anadarko Petroleum has given the go-ahead for Africa’s largest liquified natural gas (LNG) project and RBR Group is jumping into the US$20 billion project.

Anadarko first made the offshore discovery back in 2015, at the deepwater Rovuma Basin. Now, the company and partners have assessed for roughly 75 trillion cubic feet of natural gas, meaning it could be one of the world’s largest LNG projects.

What RBR is offering to the Mozambique project is a supply of skilled labour. CEO Richard Carcenac called the final investment decision a pivotal step for the company’s growth.

“The start has been called on what is an enormous opportunity for RBR,” Richard said.

“The two on-shore LNG projects planned for Mozambique will need up to 50,000 workers during peak construction, and there is a clear commitment to maximise local employment,” he said.

The expansion development planned for Rovuma will pave the way for massive export performance of 15.2 million tonnes of gas a year.

The financial decision by RBR today means the company will be seeking regulatory approval for its workers in scaffolding, rigging, pipe fitting, steel erecting and non-critical welding.

“We have the largest database of workers in Mozambique, we have a training business with the appropriate accreditation in the skills which will make up the majority of the jobs on site, we have the facilities and expertise to train candidates in significant numbers and we have the required labour licence to enable us to offer these work-ready candidates to the companies who need them,” added Richard.

According to Richard, “RBR is uniquely-positioned to be a key provider of the assessment, training and labour services needed for these projects.”

Shares in RBR are unchanged today. Pricing is sitting still at 1.9 cents in a $14.17 million market cap.