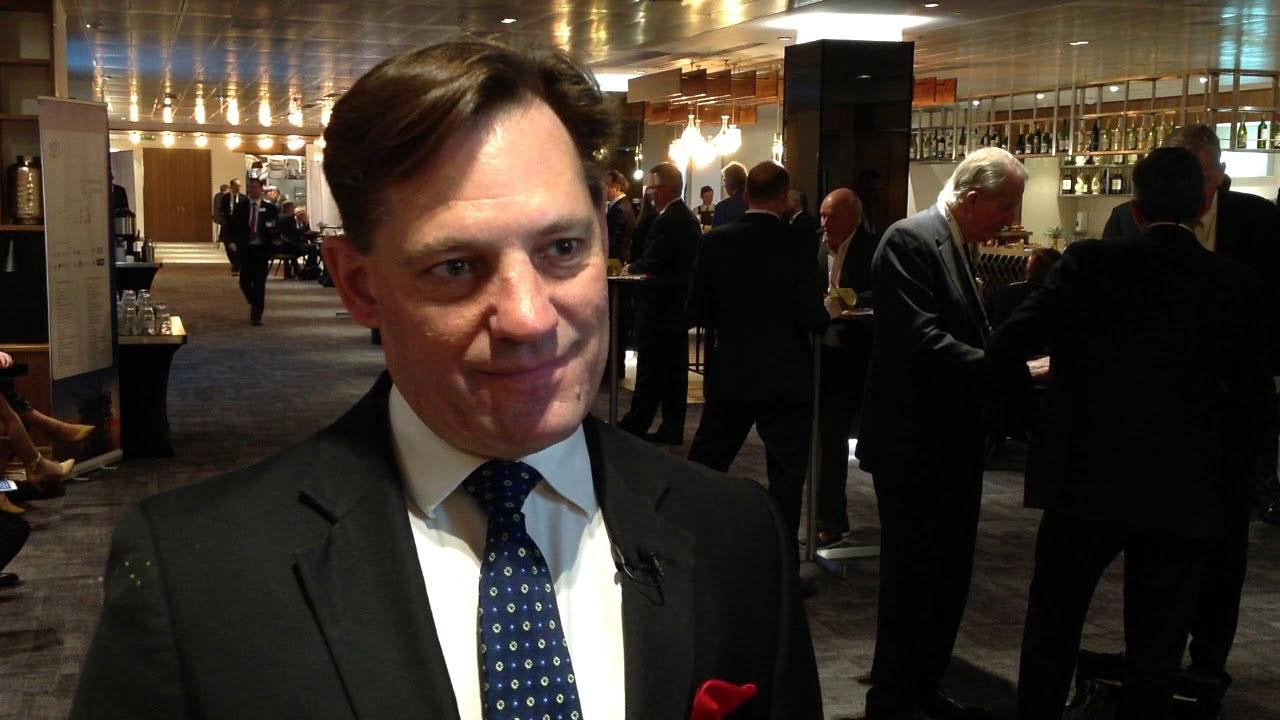 Real Energy Corporation (RLE) has established the Pure Hydrogen Corporation to undertake a detailed scoping study to assess the viability for a hydrogen fuel plant.

Real Energy has been assessing hydrogen opportunities ever since the Federal Government published a road map for Australia’s National Hydrogen Strategy in November 2019.

This strategy sets a vision for a clean, innovative, safe and competitive hydrogen industry that claims will benefit all Australians. It aims to position the industry as a major hydrogen player by 2030.

“With the Federal Government also committed to this sector, we believe our investment and commitment to these scoping studies is appropriately timed and we see enormous potential to develop a hydrogen industry in Australia,” Managing Director Scott Brown said.

Hydrogen is high energy fuel that can be burned without carbon dioxide emissions. The market is expected to grow rapidly as hydrogen will likely be used in transport. Recently Toyota, Hyundai, Honda and Audi, have either released models or are planning to release models that are powered by hydrogen fuel cells.

A plant of this size has the ability to power 240,000 hydrogen-fuelled Hyundai Nexo cars for one year.

The potential project sites are adjacent to the company’s 50 per cent-owned Project Venus CSG project in the Surat Basin, as well as another site near Gladstone.

In addition to the scoping studies, Real Energy will assess whether it’s eligible for government funding.

RLE by the numbers