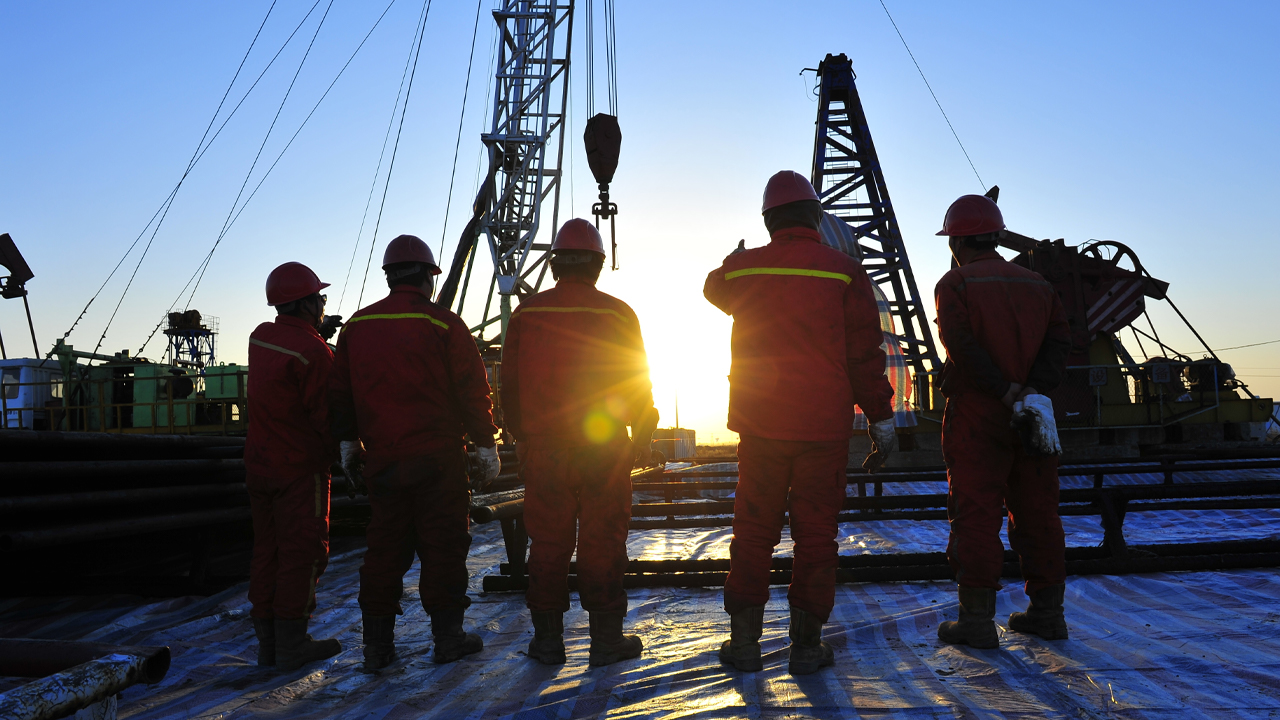 Oil and gas explorer Real Energy, has been awarded a prospective Coal Seam Gas (CSG) acreage at the Surat Basin by the Queensland Government.

The company, who operates in a joint venture with Colorado-based Strata X Energy, was notified by the Queensland Premier they were the preferred bidders for the gas tenement.

Through the joint venture, both companies have decided to name the tenement “Project Venus”. The 153 square kilometre plot is considered a highly prospective CSG deposit, situated just nine kilometres from the town of Miles.

Real Energy’s Managing Director Scott Brown said he was delighted to see the joint venture accepted as the preferred bidder.

“It illustrates the quality of our tender and the confidence that the government has in the collective expertise we bring to developing this asset into another successful Queensland CSG field,” Scott added.

“This is a high-quality gas acreage and we see its tremendous potential of this significant gas acreage. We look forward to working collaboratively with Strata X to develop Project Venus,” he stated.

The joint venture acquired the prospect through a competitive tender process, receiving news of their successful application earlier this week. Both parties have expressed the potential for the tenement to become a working gas mine over the next few years.

While Real Energy says the acquisition of the Project Venus tenement is a considerable asset, the company has insisted its main focus remains on developing projects across Queensland’s Cooper Basin acreage.

Strata X’s Executive Chairman Ron Prefontaine said the company’s experience with the Walloon tenement set them up to convert the coal at Project Venus into commercial reserves.

“Once material reserves are proven, given the nearby pipeline and infrastructure, our goal is to fast track field development to create early cash flows,” Ron continued.

“We are planning to commence fieldwork in the second quarter of 2020 and our immediate focus will be to prove commercial gas flows … in executing this plan, Strata-X is very pleased to have Real as its partner,” he concluded.

SXA by the numbers