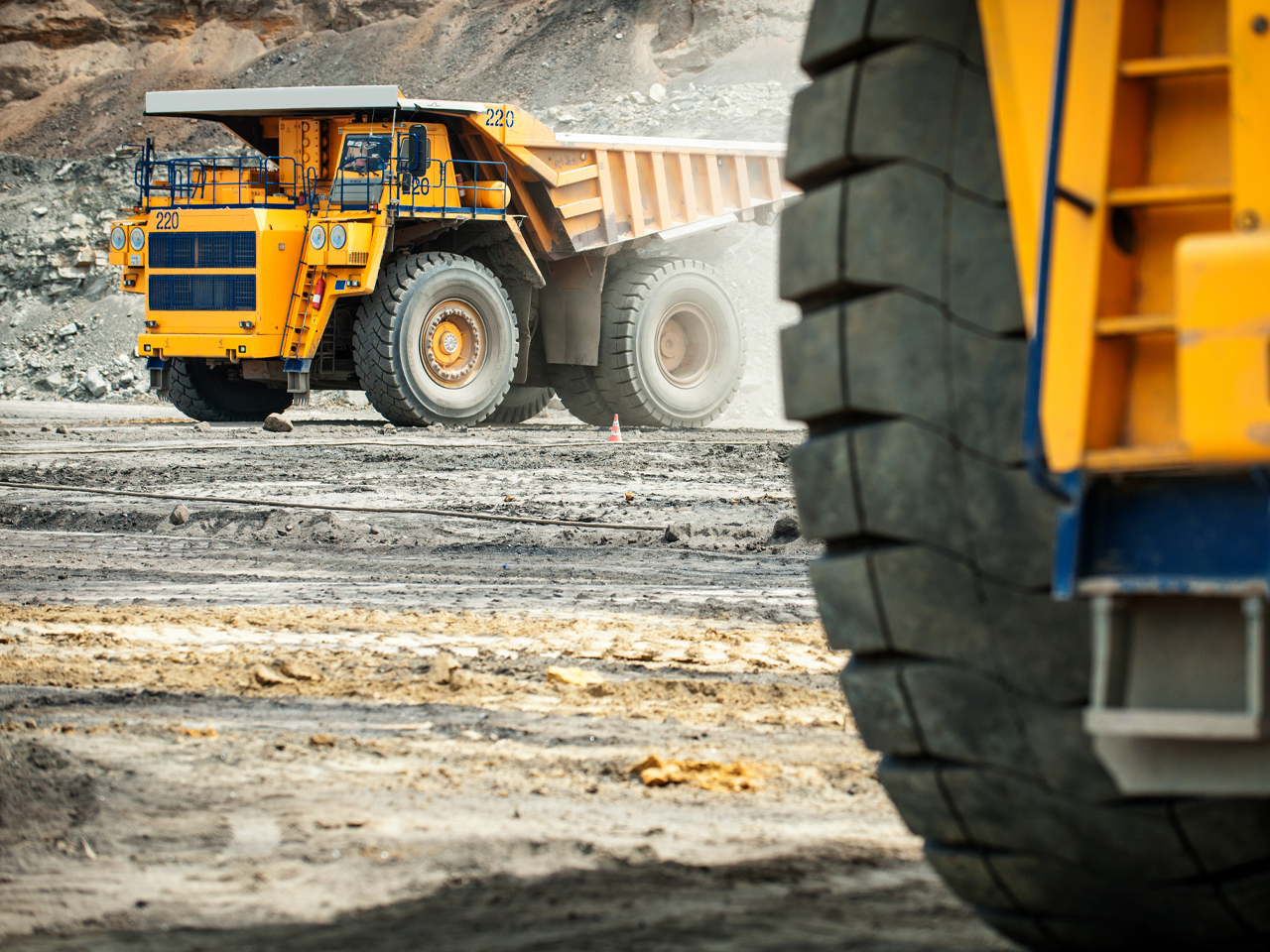 REA has wiped nearly $4 off its share price after releasing its first quarter results to the Australian market.

The ASX 200-lister’s revenue is down nine per cent to $202.3 million and its earnings before interest, tax, depreciation and amortisation dropped 14 per $114.9 million.

REA’s largest shareholder, News Corp – who has a 62 per cent holding in the company, suffered in its own quarterly earnings due to the digital advertisers falling performance.

Rupert Murdoch’s media group announced today REA was impacted by “challenges in the Australian housing market”. The number of listings suffered and fewer projects launched due to the unpredictable market.

REA’s market release detailed national listings fell 15 per cent during the quarter ending on September 30. This included a drop in Sydney and Melbourne by 22 per cent and 21 per cent respectively.

Despite the hits to the groups revenue and earnings, REA’s CEO, Owen Wilson, expressed the company has shown strength while facing adversity.

“Our performance has shown remarkable resilience given we have been tested by unprecedented market conditions. Pleasingly, we are seeing the signs of a gradual market recovery,” Owen said.

The market recovery is marked by buyers reentering the market and Owen predicts sellers will soon follow.