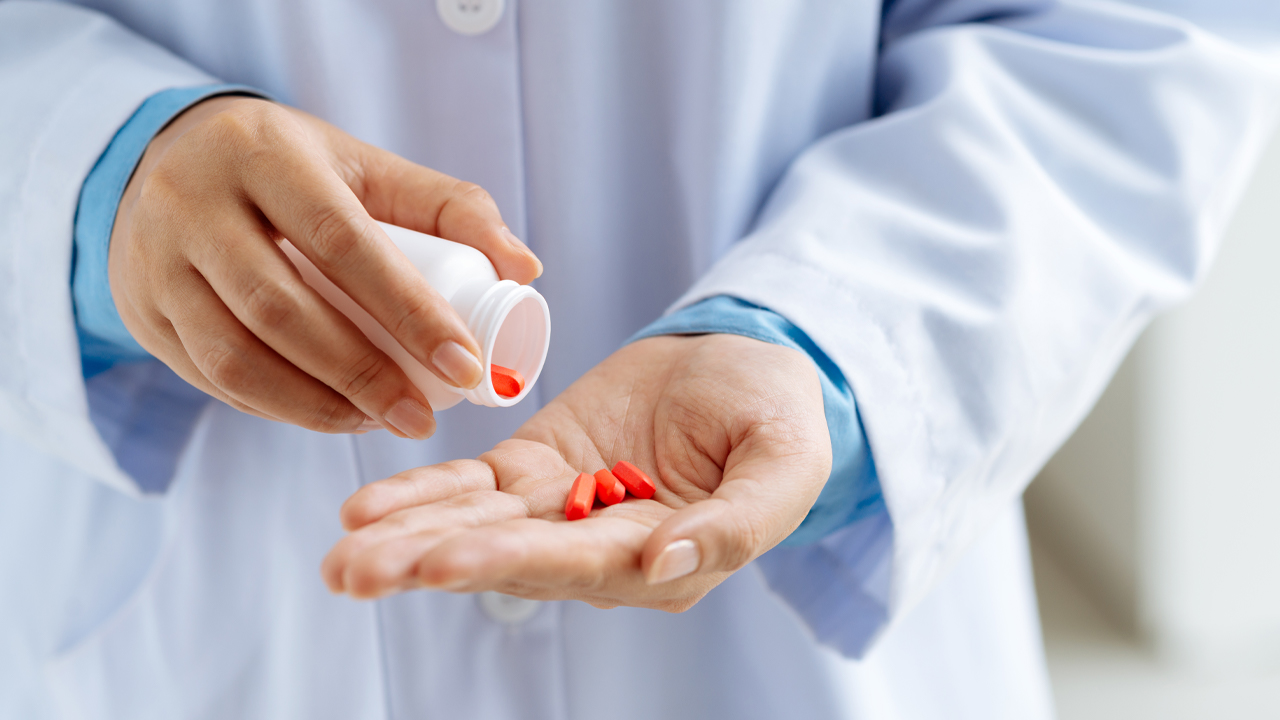 Recce Pharmaceuticals has been granted a second patent for its RECCE antibiotics by the Japan Patent Office (JPO).

The second patent includes the lead compound, RECCE 327. This antibiotic has been developed to treat blood infections and sepsis derived from E. coli and S. aureus bacteria — including their superbug forms.

The second patent family is titled “Copolymer for use in a method of treatment of a parenteral infection”. It contains 13 claims and relates to manufacture, administration, and application methods to treat a range of common human infections.

This provides Recce with intellectual property protection until November 2035.

Japan is the second largest pharmaceutical market in the world. Being granted this patent reaffirms RECCE antibiotics’ capability against gram-positive and gram-negative bacteria.

“We are very pleased to continue the expansion of Recce’s Worldwide Patent portfolio. The strength of our patent coverage is yet another step in the commercialisation of RECCE antibiotics across multiple geographic regions,” Recce Chairman Dr John Prendergast said.

This year has been a huge step forward for the company as it has also been granted patents in the U.S. and Europe.